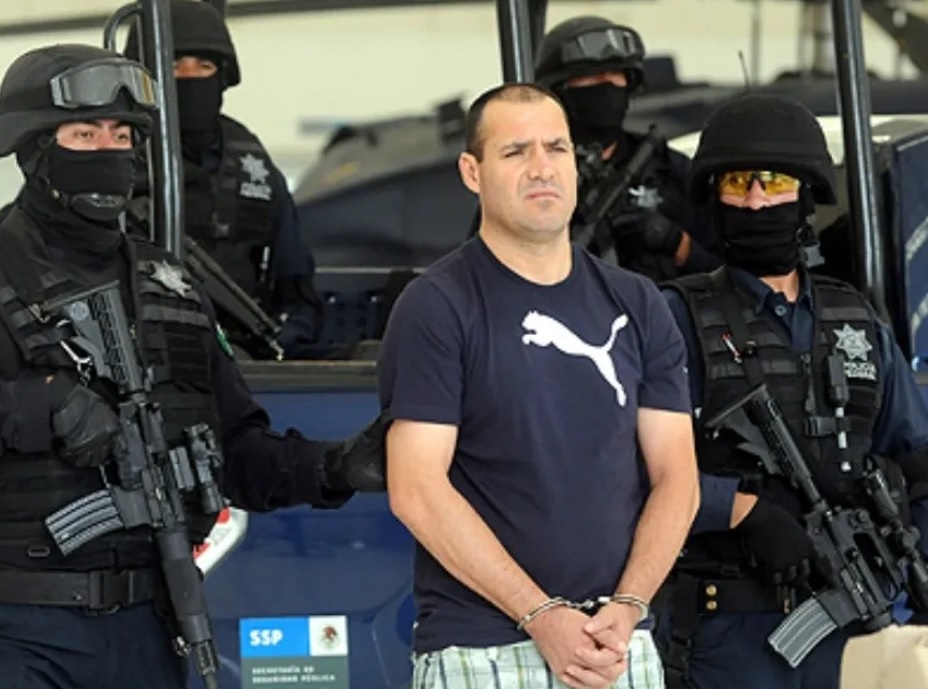 A leading figure in the Juarez Cartel was sentenced last week to over 7 years in prison for possession with intent to distribute at least 50 kilograms but less than 100 kilograms of marijuana. 51-year-old Luis Carlos “El 20” Vásquez-Barragán, of Nicolás Bravo, Chihuahua, Mexico, was arrested in Mexico in 2010 and extradited to the United States in 2020.

He pleaded guilty on May 13, 2022. In his plea agreement, Vásquez-Barragán admitted that between March 2005 and September 2008 he imported at least 50 kilograms of marijuana into the United States on several occasions, totaling over 1,000 kilograms. Six of those shipments were seized by law enforcement in the District of New Mexico, totaling over 965 kilograms, as well as $302,507 in U.S. currency.

On October 17, the court sentenced Vásquez-Barragán to 17 years and one month in prison. On October 27, an addendum to the plea agreement was filed acknowledging that Vásquez-Barragán already had served nine years, five months and seven days of incarceration in Mexico on a related case while awaiting extradition to the United States. Pursuant to the addendum to the plea agreement, the court imposed a sentence of seven years and seven months in prison, beginning from the date of his extradition to the United States.