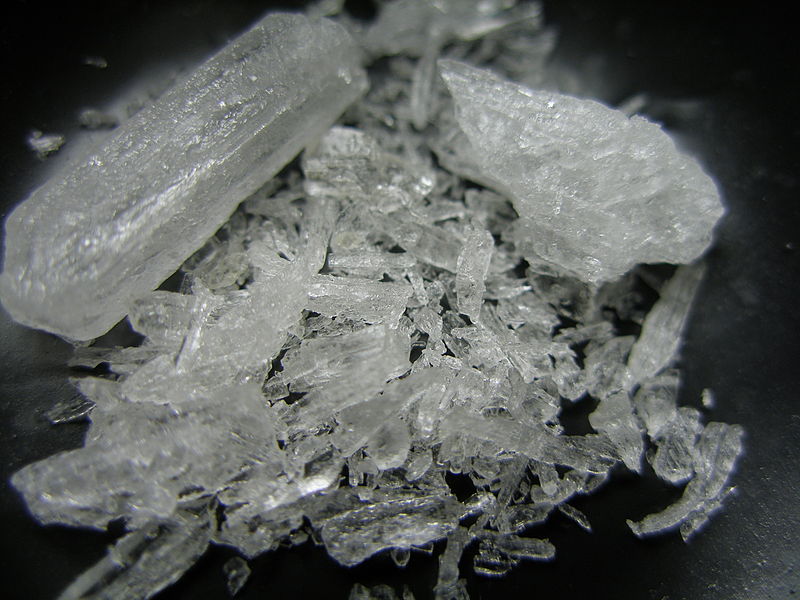 An associate of Mexico’s infamous Jalisco New Generation Cartel was found guilty on Friday, December 10, of dealing methamphetamine out of his car dealership in Dallas, Texas. 42-year-old Marco Antonio Gonzalez was convicted after a four-day trial.

Gonzalez called himself “Speedy” and operated his drug dealing business out of Hampton Motors, a car dealership he owned. He and several others stored large quantities of narcotics at the dealership and used proceeds of drug sales to purchase vehicles in order to disguise the source of the funds.

Labs in Dallas and DeSoto

The crew used homes in Dallas and DeSoto to serve as laboratories for the recrystallization of methamphetamine, and often carried firearms on those premises. Agents testified at trial that members of the cartel trafficked thousands of kilograms of methamphetamine this way.

Gonzalez now faces up to life federal prison. Ten of his co-conspirators entered guilty pleas prior to trial.