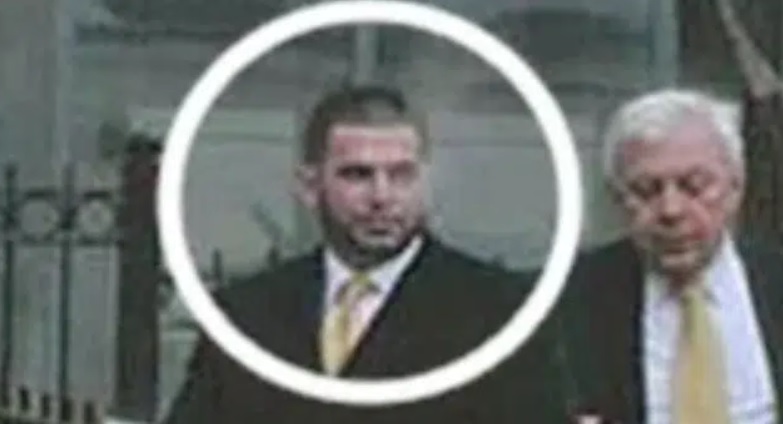 In a move that will shock the global underworld, Italian Mafia boss Raffaele Imperiale has decided to become a witness for the government and testify about his crimes. Imperiale is seen as one of the biggest drug traffickers in the world and has close ties to the Camorra and crime groups in Europe and South America.

Italian media reported the news on Tuesday after a court session revealed that Imperiale had started the procedure to become a “pentito,” or crown witness.

From Naples to Amsterdam, on to Dubai 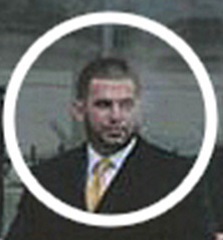 Imperiale was part of the Amato-Pagano Camorra Clan from Secondigliano, Naples. He was a man of the world and moved around a lot. He spent several years in the Netherlands where he ran several “coffeeshops,” places allowed to legally sell marijuana.

While there, he also made some useful friends and connections that would accompany him on his rise up the drug underworld. A Dutch thief allegedly sold him two stolen Van Gogh paintings, valued at over $100 million dollars, which Imperiale later used to bargain with Italian authorities to lower his sentence with a stunning 8 years.

Not that it mattered. Imperiale was nowhere near an Italian court. He had relocated to the luxurious desert city of Dubai in the United Arab Emirates. A place where the ultra-rich came to unwind and mingle. And not all of these people made their money in oil or legit business. Some made it via the narcotics trade.

In Dubai, Imperiale found himself at the center of a European narco partnership that flooded the region with cocaine from South America. Working closely with drug bosses like Ridouan Taghi and Daniel Kinahan, who also both resided in Dubai, Imperiale was able to corner one third of the coke market in Europe.

The DEA ranked the group among the top 50 of the world’s drug cartels.

Money flooded in. He allegedly spent $500,000 a month there, staying at luxurious villas and expensive hotel rooms. According to Italian authorities, Imperiale was used to the good life and, in the first three months of 2020 alone, spent almost €7 million euros for his personal needs.

But you can’t spend all that money in prison. And that’s where Imperiale was headed after police in Dubai finally arrested him in August of 2021 and he was extradited to Italy in March of this year. Already facing serious time behind bars, prosecutors were eager to add to the list of charges.

Rather than face justice, Imperiale decided to repent, as they say in Italy. He wants to change his life.

In doing so, he will change the lives of his former associates as well. For decades he was among the elite of the narco underworld. He knows where transports come from and where they are headed. He knows where bodies are buried on multiple continents and who ordered the hits.

His defection will shock men who are not easily rattled. And it will help authorities increase pressure on drug trafficking organizations that saw their wealth and influence increase and began behaving more violent and brazen as a result.