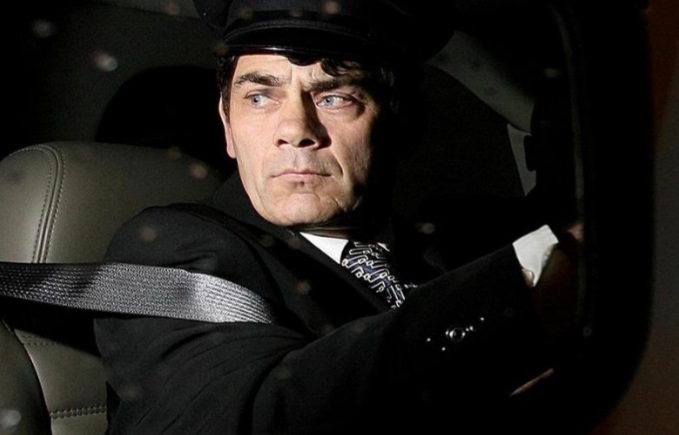 Irish mob boss Gerry Hutch is back in his home city of Dublin, Ireland, after his extradition from Spain on Wednesday. The 58-year-old longtime underworld figure appeared in court where he was charged with the murder of rival gangster David Byrne.

Byrne was shot by masked gunmen at the Regency Hotel in 2016 during the weigh-in event for the WBO European lightweight title fight between boxers Jamie Kavanagh and Antonio João Bento. One of the men behind the event was mob boss Daniel Kinahan, who is part of one of Europe’s biggest drug cartels.

The gunmen were dressed up as police officers and were there to kill Kinahan. They killed Byrne, one of Kinahan’s top men, instead. Several others were wounded.

The shooting was part of a long-running feud between the Hutch and Kinahan gangs that has seen dozens of gangsters shot and killed as a result. Both bosses frequently stay abroad – in Spain or Dubai – to steer clear of the violence.

It was in Spain where Hutch was finally arrested. He had become a fugitive earlier this year after he was officially charged with the murder of Byrne. Last month, police caught him while he planned to eat at a restaurant in Fuengirola on the Costa del Sol.

Appearing in court Hutch only said one word: “Yes.” It was in response to the judge who asked him to confirm his identity, the Irish Times reported.