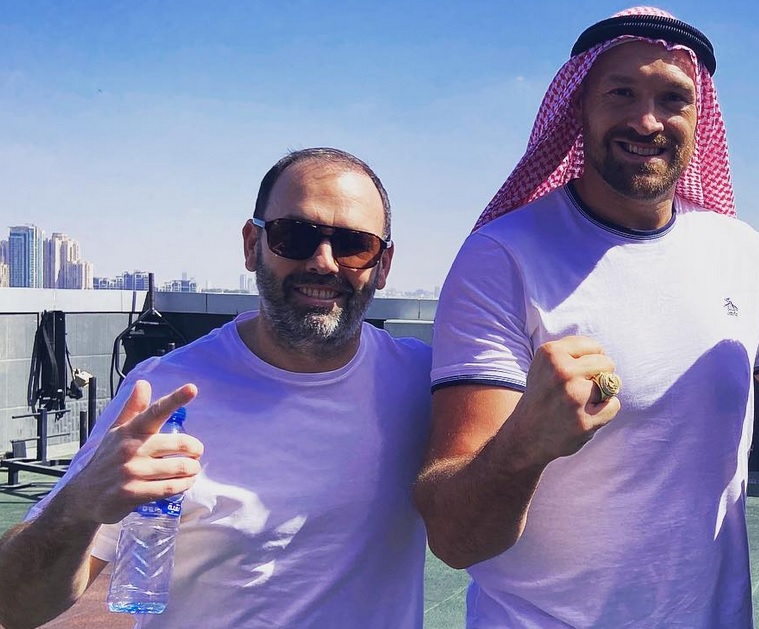 Reputed Irish mob boss Daniel Kinahan is a man with many talents. Following in the footsteps of his father Christy, he leads a crime clan in Dublin, Ireland, that has grown into a global drug cartel that pumps tons of cocaine into Europe. Still, he knows his limits. That is why he hired a former member of the British Special Forces to train him and his crew in military tactics.

Kinahan currently resides in Dubai, the luxurious desert city in the United Arab Emirates, which has turned into a safe haven for fugitive criminals and shady characters with lots of money. Though Dubai is flush with billions in oil profits, it isn’t picky about which visitors it welcomes in.

Money buys you a home in Dubai, no matter what your reputation is. Two of Kinahan’s closest associates, drug bosses Ridouan Taghi, of the Moroccan-Dutch Mafia, and Raffeale Imperiale, of the Italian Camorra, also reside there. Before moving to Dubai, Spain was the preferred safe spot in the sun or such men. Of course, weren’t as rich and powerful then as they are now. Still, his idea was a good one. Years later, his partner-in-crime, Ridouan Taghi, was found by investigators to have a highly decorated Dutch commando on his payroll. The man allegedly trained members of his organization. Taghi was already in prison by that point, but authorities were shocked to hear him talk about a prison break with help from some “Navy SEAL type men”.

Kinahan, meanwhile, is still living happily in Dubai, in freedom. He is involved in the world of boxing and mixed martial arts and frequently takes pictures with various famous fighters, like boxing champion Tyson Fury. Laying low he is not.