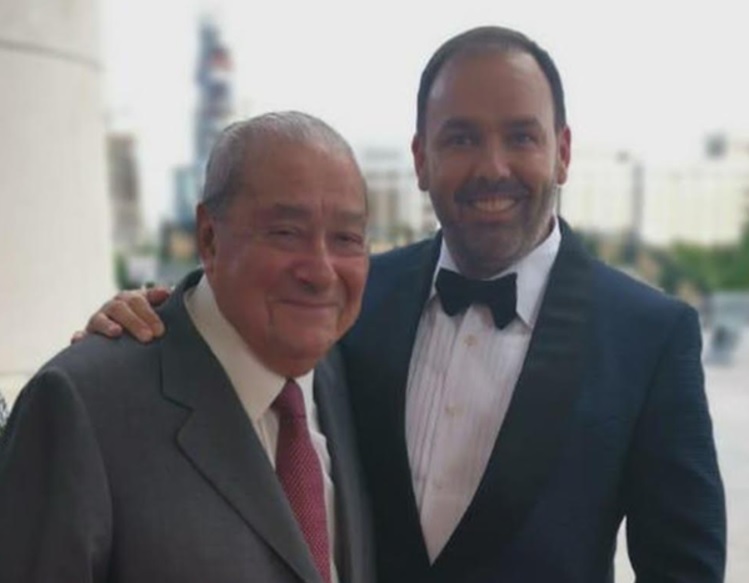 One very specific Irish crime group hit the big time yesterday. The U.S. Department of the Treasury’s Office of Foreign Assets Control placed serious sanctions on the so-called Kinahan Cartel from Dublin, Ireland, and its top bosses. The Irish gang is now found on the same list as the Sinaloa Cartel and Japanese Yakuza. To top it off, the DEA put up a $5 million bounty to bring the Kinahans down.

The Kinahan Cartel has its origins and base in Ireland, but also operates in the United Kingdom, Spain, and the United Arab Emirates. It emerged in the late 1990s and early 2000s as the most powerful organized crime group operating in Ireland. Since then, Irish courts have concluded that the Kinahan Cartel is a murderous organization involved in the international trafficking of drugs and firearms. 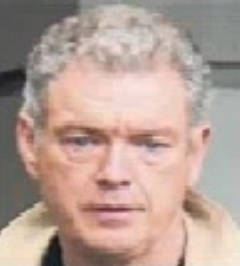 The group is named after its founding member and longtime leader Christopher “Christy” Kinahan Senior (right), who has served prison sentences in Ireland, the Netherlands, and Belgium for dealing heroin, possessing cocaine and laundering money.

He has stepped down in recent years to make room for his son Daniel (shown above with boxing promotor Bob Arum), who is believed to run the day-to-day operations of the organization. He allegedly is assisted by his brother, Christopher Junior (left).

The entire family is currently based in Dubai, the luxurious desert city in the United Arab Emirates, from where they run their operations. Daniel Kinahan makes sure that money is sent to a variety of individuals serving prison sentences, including people convicted of murder and attempted murder on behalf of the Kinahans.

Alliance with Camorra and European groups

According to authorities, Daniel Kinahan sources large quantities of cocaine from South America, plays an integral part in organizing the supply of drugs in Ireland, and is attempting to facilitate the importation of cocaine into the United Kingdom.

He works closely with other crime groups like the Italian Camorra, the Moroccan-Dutch mob, and a Bosnian gang. Matter of fact, these organizations also operated out of Dubai and its leaders lived there and enjoyed social outings together. One such get-together was Daniel Kinahan’s lavish wedding at the exclusive Burj al Arab hotel where the average price of a room is $24,000 per night. 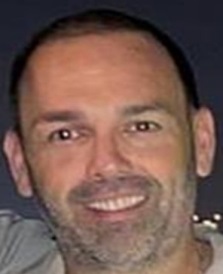 In Dubai, Daniel Kinahan (right) is working hard to clean up his image, putting himself out there as a boxing promotor and manager.

While his sons manage the drug trafficking operations, Christopher Sr. oversees the property portions of the enterprise. He has registered a number of companies under aliases or using abbreviations of his name.

This legitimate part of their empire will be hit by these sanctions. “All property and interests in property of the designated individuals or entities that are in the United States or in the possession or control of U.S. persons must be blocked and reported.”

That will cause the group quite some issues as they try to go about their business as usual. Anyone looking to do a legit deal with them might open him or herself up to a criminal investigation or worse.

Several associates of the Kinahan’s were also placed on the sanctions list. They include Irish national Sean McGovern, currently based in Dubai, who is Daniel Kinahan’s advisor and closest confidant. Evidence indicates that all dealings with Kinahan go through him. McGovern also has managed communications on behalf of Kinahan, and he sells multi-kilogram quantities of cocaine.

Irish national Ian Dixon, also based in Dubai, has arranged multiple payments on behalf of Daniel Kinahan, as well as moved bulk currency on behalf of Kinahan in Ireland and the United Kingdom. He also oversees a fund on behalf of Kinahan and keeps track of money owed by a narcotics trafficker. Furthermore, he owns and runs Hoopoe Sports LLC, a sports management and advisory company based in th United Arab Emirates.

Irish national Bernard Clancy, also based in Dubai, is a key Kinahan lieutenant, who, among other duties, is tasked by Daniel Kinahan with providing wages to elements within the organization and payments to others.

Irish national John Morrissey, currently based in Spain, has worked for the Kinahans for several years, including as an enforcer, and facilitates international drug shipments for the organization from South America. He is also involved in money laundering and controls Nero Drinks Company Limited, a UK-based alcoholic beverage company. He outwardly serves as the Nero Drinks’ brand ambassador, is heavily invested in Nero Drinks and has given a significant portion of the business to Daniel Kinahan to compensate for loads of drugs seized by law enforcement. Morrissey controls and operates Nero Drinks through his wife, the primary shareholder, who is used as a frontperson for his interests.

The heat is on. As they rose in power and prominence, the Kinahans managed to evade any serious consequences. They fled to Dubai where they felt safe. Now, authorities are trying to exert some pressure.

The DEA has offered rewards of up to $5 million dollars for information leading to the arrest of any of the three Kinahans.

At some point, the United Arab Emirates will figure having the Kinahans around is bad for the country's reputation. When that happens, the Kinahans will have to face justice back home – or elsewhere.