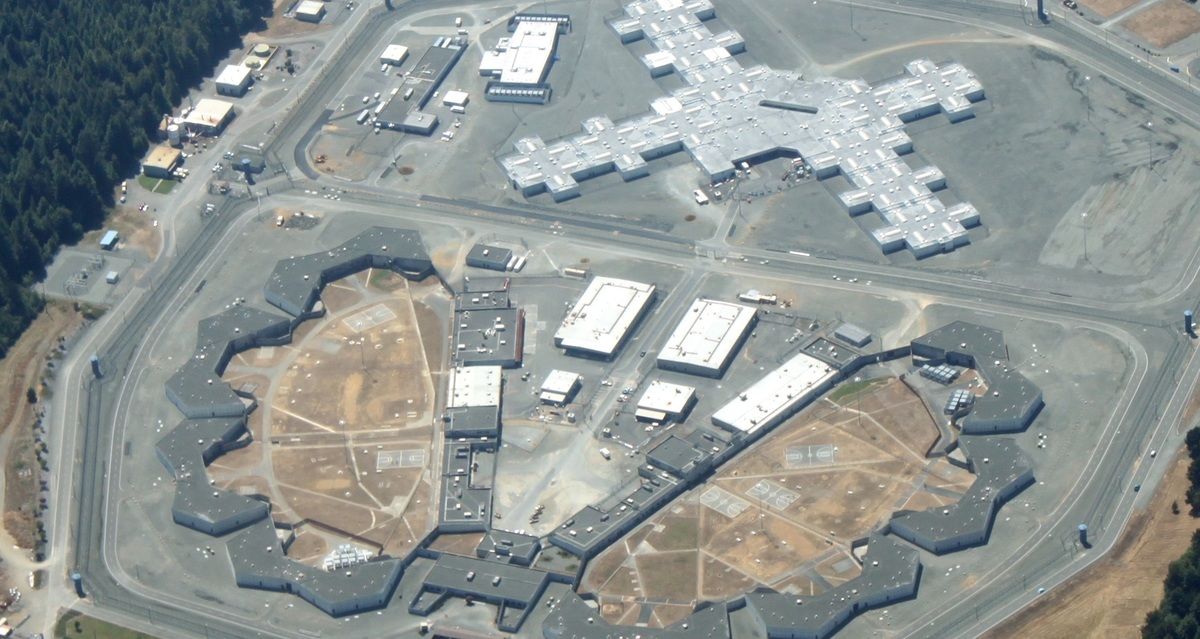 An inmate incarcerated at California’s Pelican Bay State Prison arranged with four people outside the prison to obtain methamphetamine and heroin, conceal the drugs within balloons, and then smuggle the drugs into the prison.

For this crime, 36-year-old Patrick Botello was sentenced on Thursday to 11 years and three months in prison. Botello was already serving a 40 years to life sentence for murdering a 16-year-old at a house party in 2007. He allegedly shot him in the head.

Botello was one of 27 federal defendants arrested in February 2018 on narcotics and weapons-related charges as part of Operation Silent Night, a multi‑agency law enforcement investigation into coordinated criminal activity in Woodland.

Beginning in the spring of 2016, the investigation uncovered organized criminal activity in Woodland with ties to criminal organizations in California’s jail and prison system. Although centered in Yolo County, the investigation revealed that at least nine other California counties were negatively impacted by these criminal organizations: Sacramento, Sutter, Colusa, Yuba, Del Norte, Solano, Fresno, Santa Clara, and Siskiyou.

Operation Silent Night is the product of an investigation by the FBI, the California Department of Corrections and Rehabilitation, the Yolo County District Attorney’s Office, the Woodland Police Department, and the California Highway Patrol.