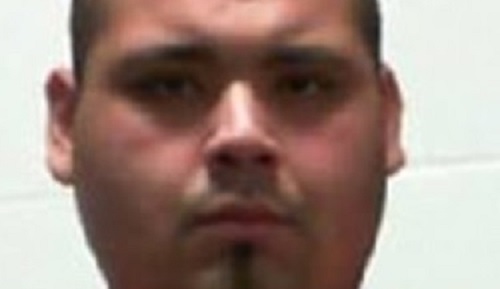 A member of the Indian Brotherhood was sentenced to life in prison this week for his role in two separate homicides. 33-year-old Matthew Onesimo Armstrong, of Seminole, Oklahoma, had previously pleaded guilty to murder, kidnapping, and gun and drug charges.

Doing ‘work’ for the Indian Brotherhood 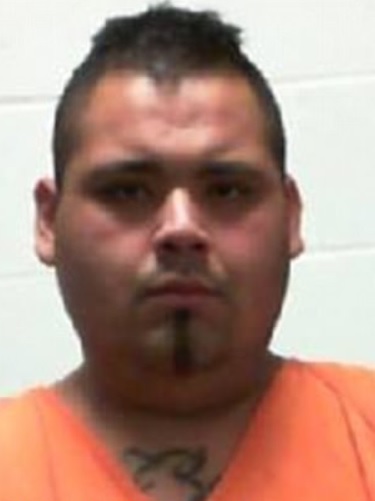 In May 2015, Armstrong (right) received orders from the Indian Brotherhood to question Scotty Candler about an unrelated homicide. Armstrong and another individual went to Candler’s residence carrying firearms. Candler opened the door and his two dogs ran out. Armstrong fired two shots outside Candler’s home. According to Armstrong, the other individual then went inside and shot Candler, killing him.

In 2017, Armstrong was involved in the smuggling of methamphetamine and other contraband for the Indian Brotherhood into various prisons. Sometime during the weekend of April 14-16, 2017, he had a dispute with Nicole Owl who was staying with Armstrong at his residence.

On October 20, 2021, Armstrong pleaded guilty to murder in Indian Country, kidnapping, and possession with intent to distribute methamphetamine for the 2017 murder of Nicole Owl. That same day, he also pleaded guilty to assault with a dangerous weapon with intent to do bodily harm in Indian Country and use, carry, and discharge of a firearm during and in relation to a crime of violence, for his role in the 2015 murder of Scotty Candler.

Armstrong will remain in custody pending transportation to a designated United States Bureau of Prisons facility to serve his non-paroleable sentence of incarceration.