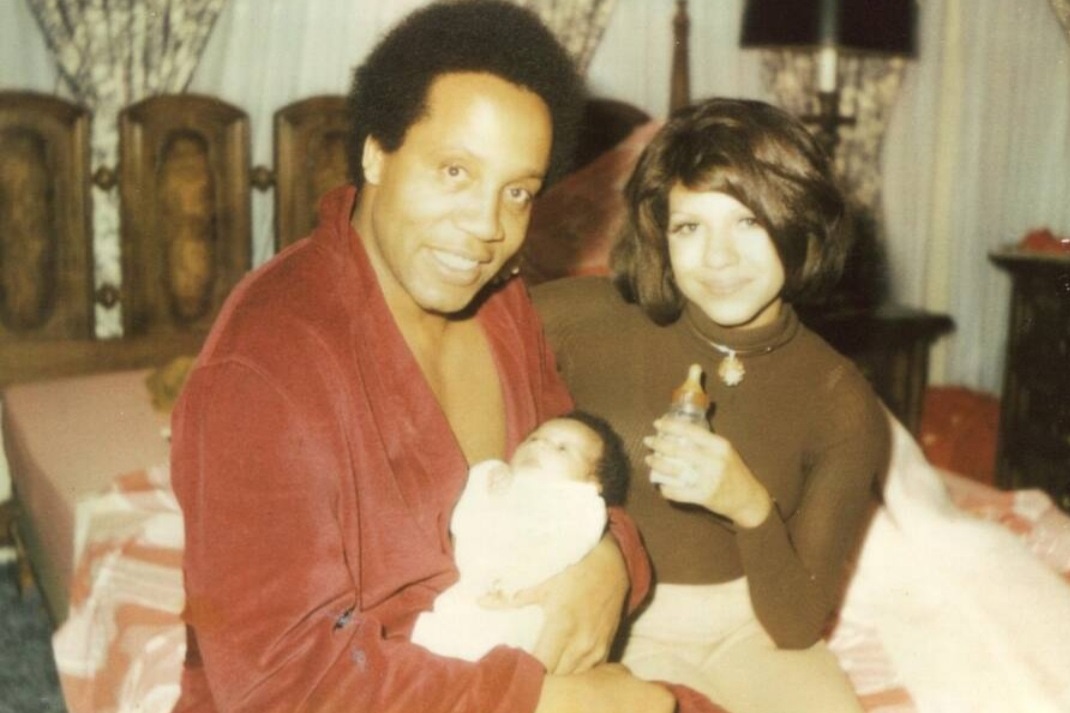 Gangsters are capable of horrendous acts. But despite their flaws, they remain someone’s father, brother or son. They are human. Capable of love just as much as hate. In the 1970s, Harlem drug kingpin Frank Lucas flooded New York City with heroin and ruined countless lives. Yet at home, he adored his wife and daughter. His daughter shares her experiences.

Though she was very young, Francine Lucas has vivid recollections of her father. “I remember him as a very, incredibly loving father,” she told the producers of Narco Wars season 3. “He would come home and throw himself on the floor to play [with me].” 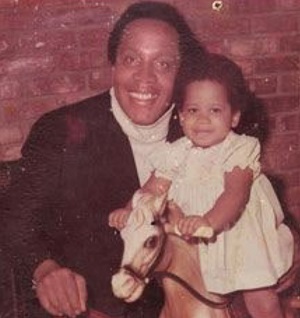 Lucas was making millions in the heroin trade at that time. His exploits gained so much notoriety that, decades later, his story was turned into a successful motion picture titled American Gangster, starring Denzel Washington as Lucas.

Regardless of what he did outside his home, he turned a switch when he came home. “He would always show up with something sweet for me,” Francine says. “So I honestly thought my dad was a candy man.”

Francine: “He absolutely loved restaurants and I would get to come along. I really did get the idea that my dad was somebody special, because I do remember just being treated so well.”

Special and out of the ordinary. Where many doting parents by their children toys, the Lucas family added something extra. “There is one specific toy that I remember very well,” Francine says with a smile. “It’s a kangaroo. That’s where the clothes were supposed to go. But there was a lot of money in there. It was full of money. What I’ve heard from my parents and other people in the family [is that] inside of the [house the] walls were lined with money. I would always see my mom going into random places and pulling money out. It was everywhere.”

“In an instant everything fell apart”

The money became an issue on a cold morning in January of 1975 when agents came to arrest Lucas. “It was just a typical morning,” Francine recalls. “And as I remember it, chaos exploded everywhere. All I remember is screaming and just feeling very afraid, very scared. My mom was hiding things in my diaper. Maybe money… because she was throwing it out of the window. At some point I’m feeling scared for my father. In an instant everything fell apart. It was never the same after that.”

Lucas was facing serious drug charges that could have him spending the rest of his life behind bars. Rather than wasting away in a cell, he decided to snitch and tell authorities all he knew about his underworld pals.

His testimony bought him his freedom.

Back outside within a few years after his arrest, he didn’t know what to do with himself. Get a job at McDonalds? Nope. Frank Lucas, the American Gangster, went back to dealing heroin. Nowhere near the level he was at when he was arrested, but at least he was working the trade he was so familiar with.

He was just as familiar with the outcome: arrest.

After his conviction, he spent 7 years in prison and was released in 1991. Lucas became a household name the world over when the movie American Gangster was released in 2007. He passed away in 2019 at the ripe old age of 88.