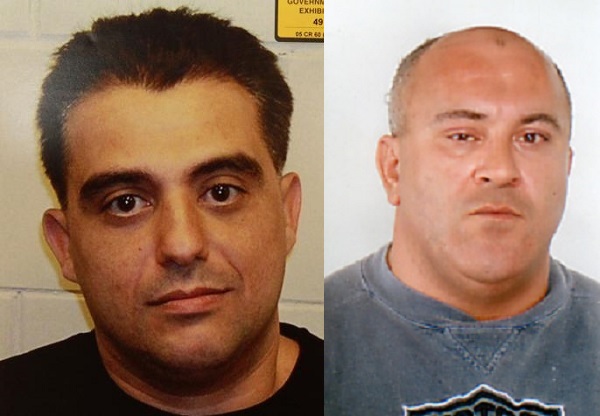 Nine alleged members - including two captains - and associates of New York’s Genovese and Bonanno crime families were charged with racketeering, illegal gambling, money laundering conspiracy, and obstruction of justice today. They allegedly had a corrupt Nassau County Police Department detective working for them. 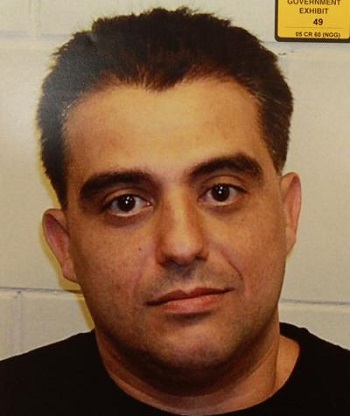 Gambling at the “Gran Caffe”

The profits earned through this and other gambling locations generated substantial revenue, which was then laundered through cash transfers to the defendants and through “kicking up” to the crime families’ leaders.

Collecting and kicking up

In addition to the “Gran Caffe,” the Genovese crime family — through Polito, Macario, Rutigliano, Rubino and others — operated illegal gambling parlors at establishments called “Sal’s Shoe Repair” and the “Centro Calcio Italiano Club”.

Online betting with a Genovese capo 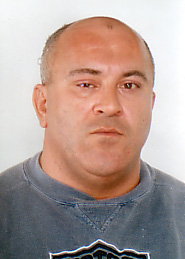 63-year-old Carmelo Polito (right) is also charged with operating an illegal online gambling scheme in which bets were placed on sporting events through a website called “PGWLines.” In connection with his operation of PGWLines, Polito is charged with attempting to extort an individual who lost several thousand dollars in bets he placed through the website.

In an October 2019 call concerning a delinquent debtor whose “face” Polito had previously threatened to “break,” Polito instructed another individual to relay a new message to the debtor: “Tell him I’m going to put him under the fucking bridge.”

To protect their illicit business, the mobsters allegedly bribed Hector Rosario, a detective with the Nassau County Police Department. He accepted money from the Bonannos in exchange for offering to arrange police raids of competing gambling locations. 49-year-old Rosario is charged with obstructing a grand jury investigation by the United States Attorney’s Office for the Eastern District of New York and lying to the FBI.

“These violent criminal organizations operated secret underground gambling parlors in local commercial establishments, generating substantial amounts of money in back rooms while families unknowingly shopped and ate mere feet away,” stated Anne T. Donnelly, District Attorney, Nassau County District Attorney’s Office. “These Mafia figures were assisted by a sworn member of law enforcement, who helped these gambling dens to thrive by offering police raids on competing clubs. The Mafia has brought untold violence and extortion into our neighborhoods for decades, even threatening the life of an individual as part of this case.”

“Current members of the five families demonstrate every day they are not adverse to working together to further their illicit schemes, using the same tired methods to squeeze money from their victims,” added Michael J. Driscoll, Assistant Director-in-Charge, Federal Bureau of Investigation, New York Field Office (FBI). “Enlisting alleged assistance from a member of law enforcement also proves they are willing to do all they can to hide their illegal behavior. Our active investigations show the mafia refuses to learn from history, and accept that at some point they will face justice for their crimes.”

Eight defendants were arrested this morning. Seven are scheduled to be arraigned this afternoon. Vito Pipitone was arrested in Wellington, Florida and will make his initial appearance this afternoon in federal court in Miami.