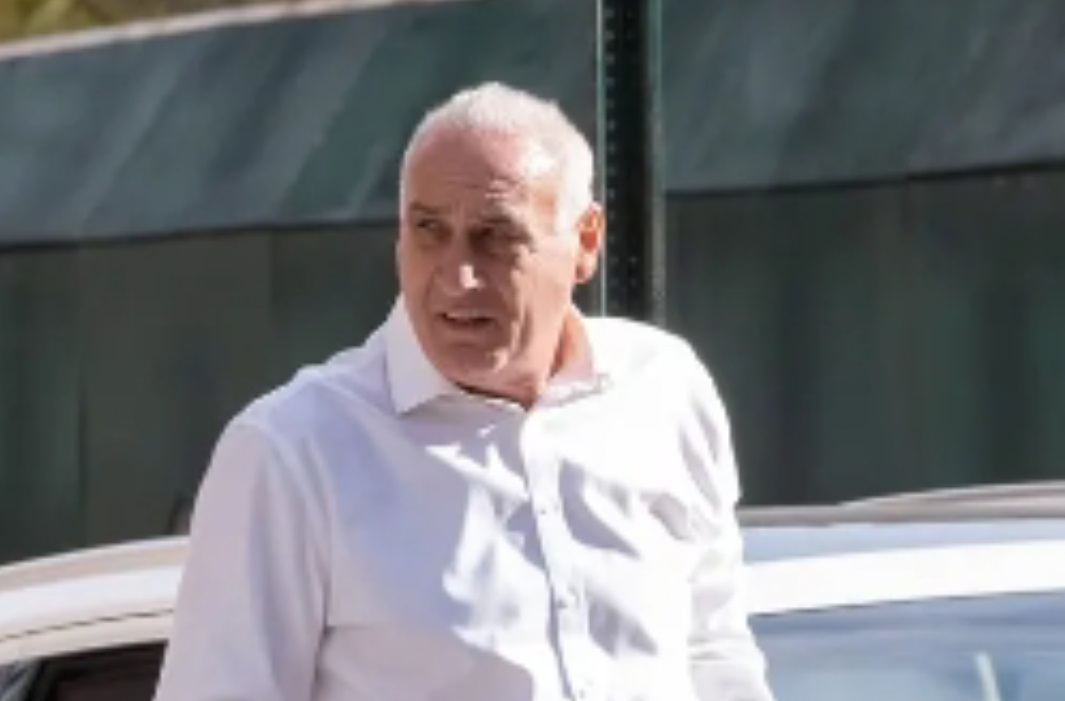 Thomas Poli is an associate of New York’s Genovese crime family. A connected guy, one with friends in high places. In today’s day and age, however, that will not shield an alleged mobster from prosecution.

As he passed the age of 60, Poli (photo above) was active in illegal bookmaking and extending and collecting the extortionate loans that frequently accompany such a business. His son Michael allegedly ran the business in the Bronx, New York, while using his father as muscle to collect the debts. All of this was overseen by higher ups in the Genovese family.

While running his gambling biz, Poli had a connection to Bronx County Clerk Luis Diaz. He decided to use this to his advantage when he had some legal troubles in 2019. After being convicted, according to the New York Post, he “asked Diaz, [a former state assemblyman] who had deep ties to the Bronx Democratic Party establishment, to submit a letter to the court falsely claiming that he’d performed volunteer work for a now-defunct homeless services provider.”

He did so to prove to the judge that he’d satisfied the conditions of his plea deal. To get Diaz to go along, he gave him a little something extra in the form of a cash payment.

The lie did not hold. An investigation by Attorney General Letitia James into the bribery brought him down. He pleaded guilty in July of 2022 to “defrauding the Bronx state court by telling a judge that Poli had fulfilled a community service requirement in exchange for cash.”

Now under scrutiny, Poli’s legal troubles only got worse. In April of 2022, he and his son were indicted alongside Genovese family captains Nicholas Calisi and Ralph Balsamo and soldiers Michael Messina and John Campanella and charged with illicit gambling and loansharking.

On September 29, 2022, 69-year-old Poli admitted threatening debtors to pay up as part of the Genovese family’s gambling operation. Once, he traveled to Pennsylvania threaten a man who owed money.

“I just yelled at people and threatened them,” Poli told the judge during his guilty plea.