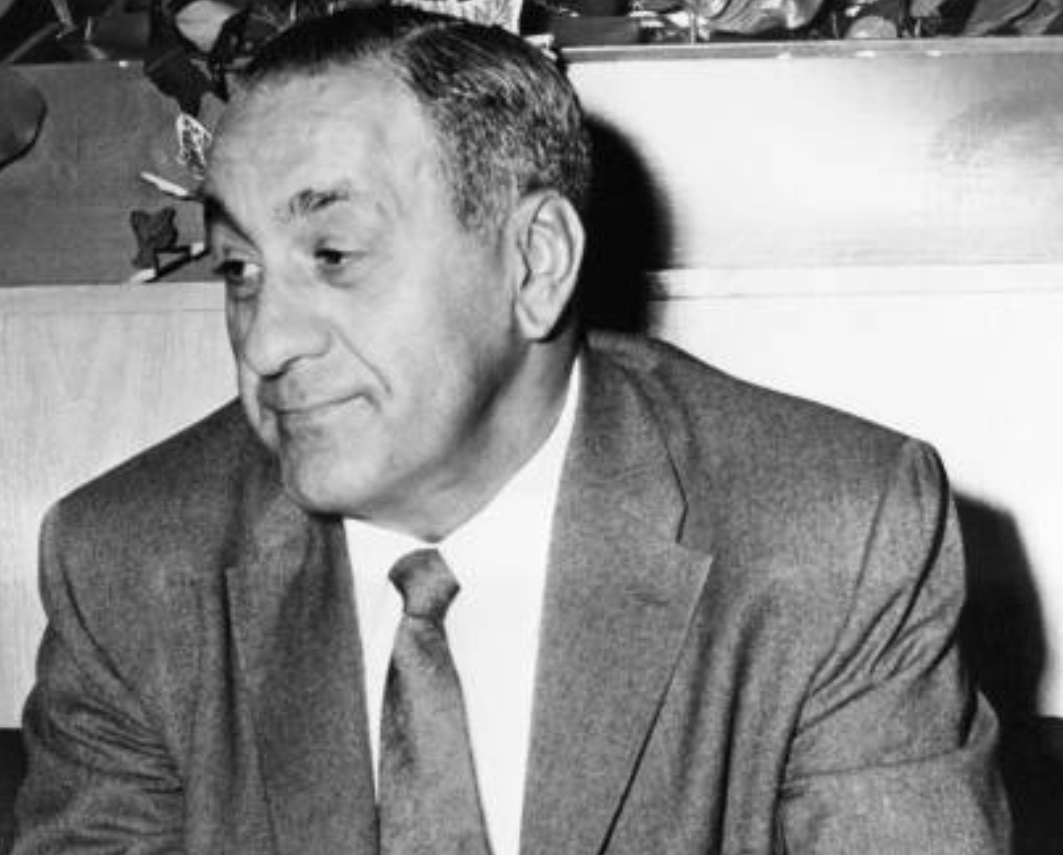 The house once owned by Chicago Mafia boss Anthony Accardo was sold on Wednesday for a nice sum of $1.5 million dollars. Located in the Chicago suburb of River Forest, the house was Accardo’s home from 1964 until 1979. If only those walls could talk. The stories they would tell.

Nicknamed “Joe Batters” by none other than Al Capone himself – allegedly for bashing a guy’s head in with a baseball bat - Accardo is a genuine Mafia legend. He started out as Capone’s driver and bodyguard, doing hits and violence when asked, and eventually became the longest-serving leader in the Chicago Outfit, as the city’s mob family is called. Before his death of natural causes in 1992 at the ripe old age of 86, Accardo had quite the criminal career. He lived in this ranch-style house when he was at the peak of his power.

Welcome to my crib 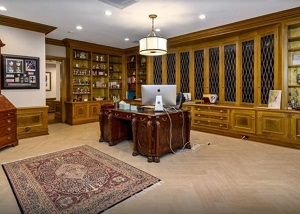 According to the Chicago Tribune: “The 4,400-square-foot home has four full bathrooms, two half baths, two fireplaces, terrazzo floors, plaster moldings, a decorative stone wall and a fully finished basement with a 1,300-square-foot ballroom, a banquet kitchen, an office, an exercise room, a wine cellar and a two-room guest suite. Since 2013, the interior of the home has been entirely redesigned. Outside on the 0.52-acre property are a stone driveway, a basketball court and a perimeter fence.”

Whether the fence offers good protection against burglars is unknown. Back when Accardo lived there, he had the awful experience of having his home broken into and burglarized.

After he had ordered a bunch of jewel thieves to hand over their stolen loot to the guy they stole it from because he was a friend of Accardo’s, the burglars decided to try and pay the mob boss back. Not by saying sorry or paying tribute, but by robbing his home.

Needless to say this was one of the dumbest crimes ever committed. 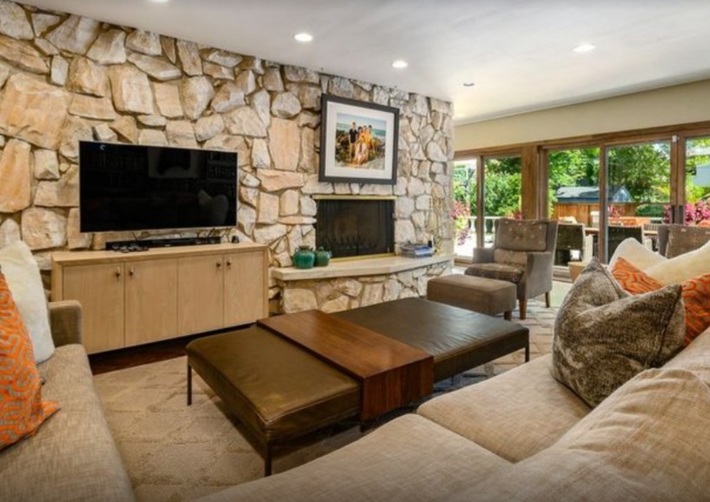 Accardo quickly realized what was up and sent out his enforcers to avenge this loss of face. One by one the burglars turned up dead – they were shot, stabbed, tortured, and had their throats slashed from ear to ear. This was the Chicago Mafia of the 1970s, a methodical and deadly organization.

The burglary and subsequent murders brought Accardo in an uncomfortable position. In 1978, FBI agents searched his home and seized $275,000 in cash, some of the money bundles were wrapped in bank wrappers from the Valley Bank in Las Vegas. 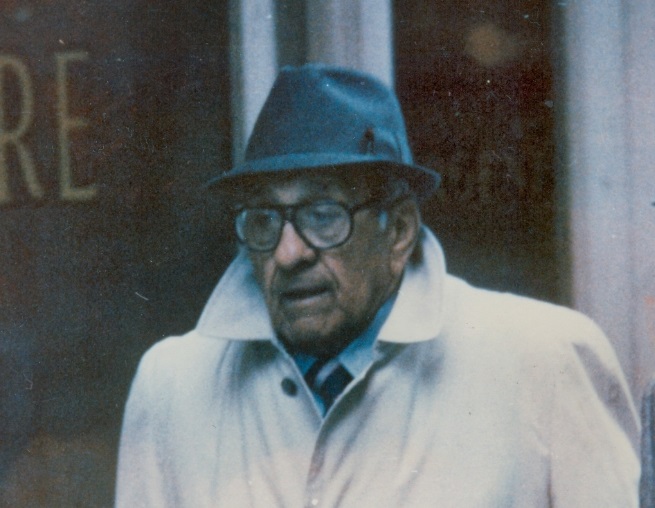 It was time to move on. He put his house up for sale and other people went on to live there happily ever after. As of this week, it will no doubt make its new owners very happy as well. And maybe a bit queasy as well.

Because if those walls could talk, some of the stories would be extremely terrifying. Sleep tight.