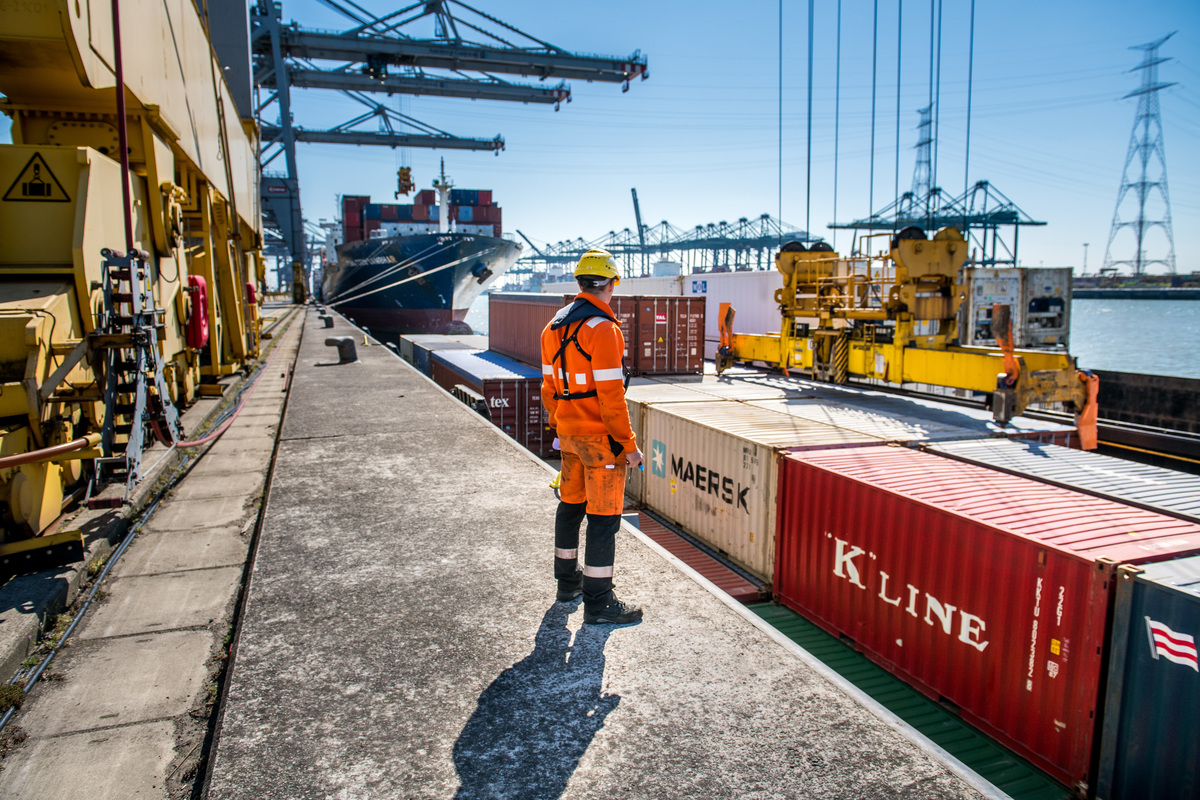 Success comes with its own set of problems. Authorities in Belgium seized a record-setting 90,000 kilograms of cocaine in the port of Antwerp last year and expect that figure to increase this year. It’s so much coke that they are unable to incinerate it straight away. They have to put it in storage. Giving crime groups a chance to steal back their dope.

Belgian newspapers reported that Belgium’s Minister of Justice Vincent Van Quickenborne said they are “urgently looking for extra incineration ovens to burn the seized narcotics”. Customs currently has stored cocaine worth hundreds of millions of euros. With such riches stashed away, police fear drug groups may try to steal it.

Drug war and kidnapping the Minister of Justice

The Belgian port city of Antwerp currently is experiencing a drug war between rival groups. It has even seen foreign groups from neighboring the Netherlands entering their city to murder their competitors.

One Dutch crime group even plotted to kidnap Minister of Justice Vincent Van Quickenborne. It is believed drug bosses ordered the kidnapping so they could exchange the Minister for one of their imprisoned associates.

Seeing how far these groups are willing to go, it isn’t far-fetched to believe they might try to rob one of the storage depots.