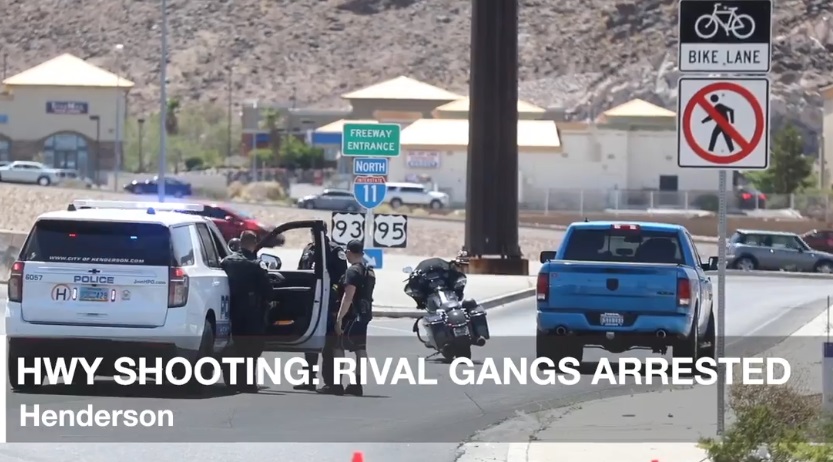 UPDATED ON JULY 1 - Any time, and place. It’s a mantra many gangsters live by. They take the fight to their enemies whenever and wherever they get the chance. Members of the Hells Angels and Vagos, two rival outlaw motorcycle clubs, proved that on Sunday when they got involved in a morning shootout on a Nevada freeway.

What exactly caused the shootout on the US-95 near Henderson, Nevada, remains unclear, but police were called to the scene around 11:50 a.m. where they found several people with gunshot wounds.

Six were transported to the hospital for treatment, two in critical condition. A seventh individual later arrived at the hospital seeking treatment for his injuries sustained that morning. 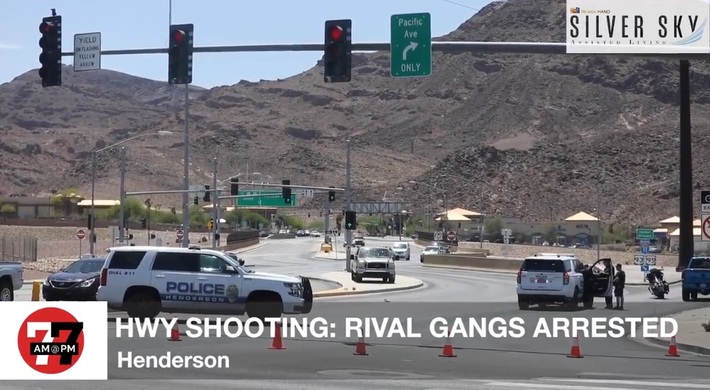 Henderson police are now claiming the Hells Angels ambushed the Vagos as the bikers were driving home after stops at Hoover Dam and the Southern Nevada Veterans Memorial Cemetery in Boulder City. An anonymous witness had provided police with a video showing the three men wearing Hells Angels attire as they ride their motorcycles up to the group of Vagos bikers before the shots were fired.

One of the men looks to be holding an object in his left hand. 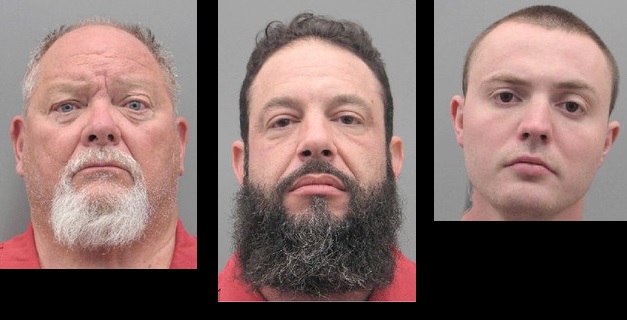 Photo: From left to right: Devries, Alo, and Smith.

Henderson Police closed down US-95 for several hours while they investigated the crime scene and made sure everything was safe and secure.Spent bullet casings were found for more than a mile along the freeway.

“Really what it boils down to are territory and egos,” former Hells Angels president George Christie told KTNV when discussing the incident. He pointed out that the beef began back in 2011 when the Hells Angels and Vagos had a shootout inside John Ascuaga's Nugget hotel-casino in Sparks, Nevada.

51-year-old Jeffrey “Jethro” Pettigrew, the president of the San Jose chapter of the Hell's Angels motorcycle club, was shot and killed in that confrontation. Vagos bikers Leonard Ramirez and Diego Garcia were injured.

Eleven years later tensions are obviously still high. But apparently not high enough to settle the matter in the shadows. Apparently these bikers hardly ever run into each other or try to locate the other party to settle the score.

Instead, they 'plan' an ambush on a busy freeway in the middle of the day and decide to let their guns rip.