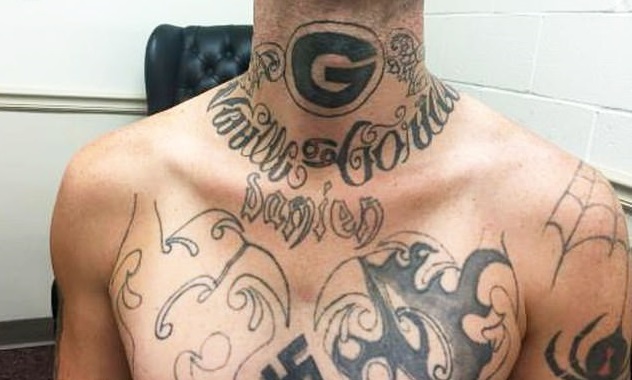 A massive drug trafficking investigation tied to the Ghostface Gangsters street gang that includes allegations of multiple deaths from illegal drug overdoses resulted in the indictment of 76 individuals Georgia police announced on Wednesday.

Operation Ghost Busted charges 76 defendants with involvement in a drug trafficking conspiracy that distributed large amounts of methamphetamine, fentanyl, heroin, and alprazolam in the greater Glynn County area in Georgia.

The conspiracy operated inside and outside state prison facilities with assistance from at least one compromised corrections officer, who worked with a leader of the conspiracy who is serving a life sentence for murder. The conspiracy includes members of the Ghostface Gangsters street gang, along with affiliates of the Aryan Brotherhood, Bloods, and Gangster Disciples.

If convicted, the primary conspiracy charge in the indictment carries a mandatory minimum sentence of 10 years in prison, and up to life. It should be noted that there is no parole in the federal system. In addition to the primary conspiracy charge naming all 76 defendants, the indictment charges two of the defendants with distribution of illegal drugs – fentanyl and methamphetamine – that resulted in the deaths of three individuals from drug overdoses.

The 118-count, 133-page indictment – believed to be the largest ever in the Southern District of Georgia – includes the forfeiture of 43 seized firearms, one vehicle, and more than $53,000 in cash. More than three dozen additional defendants face prosecution for state charges as a result of the investigation.

In addition to other charges filed against individual defendants, each one is charged with conspiracy to possess with intent to distribute, and to distribute, 50 grams or more of methamphetamine, and a quantity of fentanyl, heroin, and alprazolam. They include: