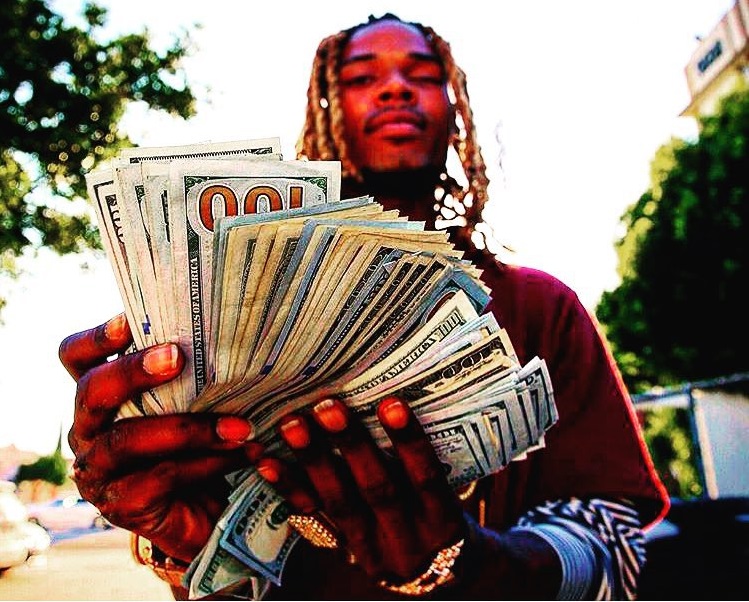 You want to be a successful artist or a successful gangster? Cause you can’t be both. Rapper Fetty Wap learned that the hard way when he was one of six individuals charged with running a multimillion-dollar bicoastal criminal organization that trafficked over 100 kilograms of cocaine, heroin, fentanyl, and crack cocaine across Long Island and New Jersey.

Prosecutors allege that from June 2019 through June 2020, the group distributed over 100 kilograms of cocaine, heroin, fentanyl, and crack cocaine across Long Island and New Jersey. They obtained the narcotics on the West Coast and used the United States Postal Service and drivers with cars equipped with hidden vehicle compartments to transport the controlled substances across the country to Suffolk County, where they were stored.

The drugs were then distributed to dealers who sold the product on Long Island and in New Jersey. Anthony Leonardi, Robert Leonardi, Sullivan, and Wiggins participated in the purchase and transport of the narcotics from the West Coast to the East Coast where they were processed, stored, and ultimately resold. Cyntje transported kilograms of cocaine from Long Island to New Jersey.

Maxwell was a kilogram-level redistributor for the trafficking organization. As such, the Grammy-nominated rap artist is alleged to have played a significant role in this operation.

Dope and money on the table

From Grammy-nominated to facing life in prison

If convicted, Fetty Wap and his crew face a maximum of life imprisonment. Not quite what he had in mind for this year. He had just released his second album The Butterfly Effect after having had major success with his 2013 single Trap Queen and 2015 debut album Fetty Wap.

Gangster rap is a great music genre, but its artists need to decide which side they want to play on. Either they are musicians with a story to tell or they are gangsters who should stay far away from telling any stories. Crime is done in the shadows. Not under the spotlights in front of a crowd.

UPDATE - November 7, 2021: Fetty Wap was released on $500,000 bond. He will have to submit himself to GPS monitoring, random drug tests, and gain approval for any trips he aims to take. He also has to turn over his passport.