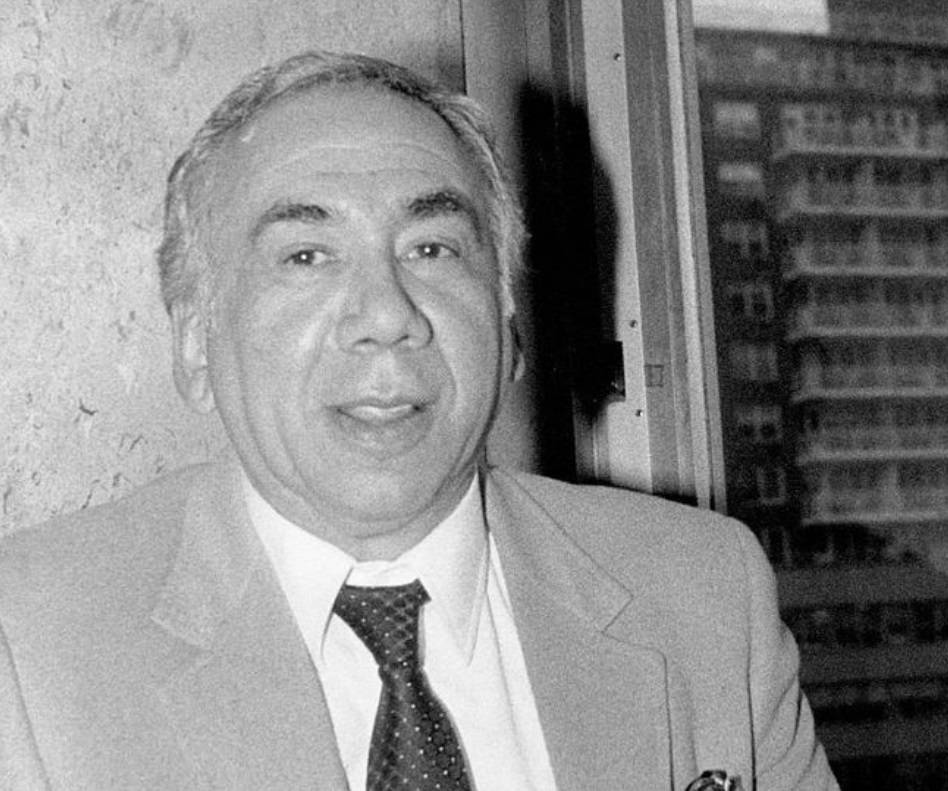 Federico “Fritzy” Giovanelli was an internet sensation before such a thing really existed. Wiretaps of his home phone were posted on a website for all to hear. Old school and still conducting business on the streets, Giovanelli had to put up with this cyber attention – as if wiretaps alone weren’t bad enough.

Giovanelli was born on March 27, 1932 – long before cats conquered the world wide web. His first arrest came when he was 18 and got involved in a fight. In 1952 he was busted for a robbery that netted $58,000 worth’ of radios and televisions. Giovanelli’s defense? They fell off the back of a truck. Back then, this line wasn’t a cliché yet.

A year later he was arrested for another robbery and a year after that he notched his first conviction: assault. By then he was already connected to La Cosa Nostra, the American Mafia. It explains how, in 1957, he was listed, in a Congressional Hearing on Improper Activities in the Labor Field, as the secretary-treasurer of Local 531 of the United Industrial Union.

A pretty cushy job for a convicted criminal. Unless those convictions are precisely what his employers were looking for: proof that he was a standup guy. This was a mob-controlled union, after all, involved in the installation and maintenance of jukeboxes. 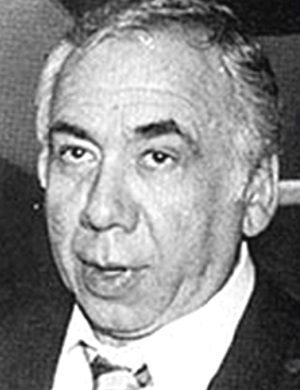 Giovanelli (right) had made his bones with New York’s Genovese crime family. He was known as being low-key and a close associate of the family’s leaders, including Vincent “Chin” Gigante.

Gigante’s headquarters was the Triangle Social Club in Greenwich Village in Manhattan, New York. He would come there to relax and play cards. Giovanelli was one of the wiseguys who would frequently join in on these card games.

As one can expect, these games usually ended with Gigante winning. Giovanelli and the other players didn’t dare to let their boss lose. Giovanelli did complain about these ‘losses’ afterwards during phone calls with mob pals, claiming Gigante was a notorious cheater.

When he wasn’t losing money at card games, Giovanelli was hard at work at other jobs to fill his boss’ pockets. He was a member of the crew headed by Dominic “Baldy” Canterino and was involved in the traditional mob crimes like loansharking, bookmaking, and gambling.

Giovanelli ran his own crew as well. They operated from a bunch of nondescript storefronts near the Queens-Brooklyn border. One of the places Giovanelli could be found, was his social club called The Bushwick Democratic Club.

Things went well for Giovanelli. He was a favorite of his bosses and made good money. Then, on the evening of January 21, 1986, his whole world was turned upside down.

34-year-old New York Police Department Detective Anthony Venditti was keeping an eye on Giovanelli as part of a joint FBI-NYPD investigation into organized crime activity. As he and his partner, Kathleen Burke, tailed him and his crew around the city, Giovanelli became aware of the unknown individuals following him.

As Venditti’s shift ended, he and Burke made a stop at Castillo Restaurant at 54-55 Myrtle Avenue, in Ridgewood, Queens. Giovanelli and his crew members Carmine Gualtiere and Steve Maltese had followed them there and waited as Venditti went inside.

Both cops were apparently aware of the presence of the mobsters, but did not think they posed any threat. The American Mafia had rules against killing members of law enforcement as it was bad for business. 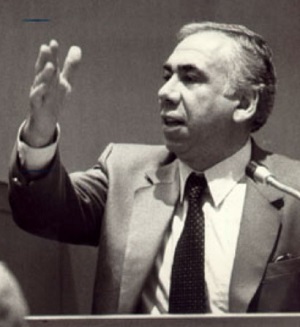 But what if the mobsters in question did not know they were facing cops?

When Venditti came out of the restaurant all hell broke loose. Shots were fired on both sides. Venditti was hit four times – twice in his head - and died outside of the entrance. Burke was shot and wounded and lay on the sidewalk leading to the restaurant.

Three suspects were seen fleeing the scene. Giovanelli was arrested shortly after. Gaultiere and Maltese were caught within the following two days.

What seemed as a relative slam dunk case turned out to be a complicated mess. The first two trials in 1987 and 1988 ended with hung juries. The majority of jurors favored acquittal.

It seemed like Giovanelli would skate on a cop killing.

Prosecutors were not going to let that happen. In 1989 they made the murder part of a larger case. This time Giovanelli was found guilty and sentenced to 20 years behind bars.

Again he lucked out when an appeals court threw out the murder conviction and lowered his sentence from 20 to 10 years. Giovanelli was out on the streets in the late-1990s after spending 7 years in prison.

His life was forever changed, though. Flying under the radar was now impossible. Every cop had his number. Prosecutors were eager to get him on any charge.

They got their chance in May 1998 when Giovanelli was busted for running a Queens gambling ring that took in over $50 million a year. He went straight back to prison for violating his parole.

As the new millennium arrived, Giovanelli was one of the leading figures within the Genovese crime family. He held the rank of capo and attended high-level mob meetings between leaders of the five New York families as a representative of the Genoveses.

He was also still on the government’s hit list. In 2001 he was charged with obstruction of justice after mob turncoats testified he had provided them with intelligence about cases and investigations. The government already suspected Giovanelli had tipped off John Gotti’s crew about an FBI bug in 1982.

Now they had several members of New Jersey’s DeCavalcante crime family telling them about Giovanelli warning them about an informer in their midst and upcoming indictments. Giovanelli got his information from a typist who worked for the Manhattan United States attorney's office in 1999.

He had become somewhat of an internet celebrity before that time when The Smoking Gun website launched WMOB, which featured audio clips of wiretapped conversations Giovanelli had with friends of his.

Listeners got a chance to be a fly on the wall as a real life Tony Soprano was discussing everything from his love life and various physical ailments to his (mob) friends.

One of his friends caught on the wiretap was Brooklyn Democratic party leader Amadeo “Meade” Esposito, who eventually went down on corruption charges stemming from these recorded conversations. 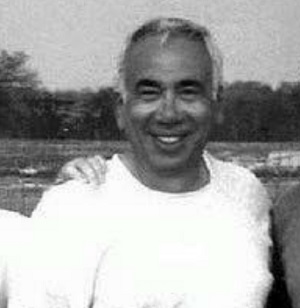 Esposito also was the source of one of Giovanelli’s awkward moments. Giovanelli was married to Carol, with whom he had three children. But he also had several younger girlfriends on the side. While hanging out with Giovanelli, Esposito apparently had met one of these mistresses and knew her name.

One Thanksgiving Day this situation blew up in Giovanelli’s face when Esposito called to wish him a happy Thanksgiving. His wife picked up and rather than address her with Carol, Esposito bungled and used the name of Giovanelli’s girlfriend.

That year, Giovanelli celebrated Thanksgiving by himself.

We know this because he talked about the whole ordeal to a wiseguy friend on his tapped phone.

As his words streamed across the web, Giovanelli refused to open his mouth about his life of crime. While everyone could listen in on him discussing a wide variety of issues, he never backed up his words in court and remained the prime example of the old school Mafioso who lives by omerta.

He was released from prison in January of 2011 and lived out his remaining years in relative silence. He passed away after an illness on January 19, 2018. He was 84.