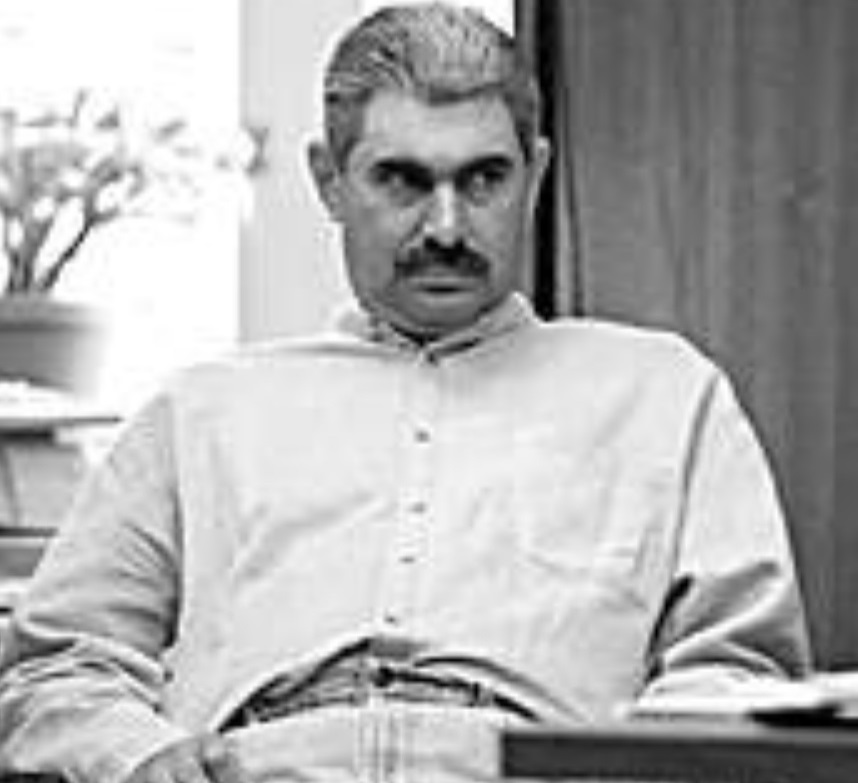 Mamone pleaded not guilty last week and was released on bond, the Palm Beach Post reports. His two sons also face charges in this case. Originally from New Jersey, Mamone got his start with the Genovese family before moving to Florida and becoming part of the Trafficante family.

He quickly became an integral part of the Tampa family. “He wasn’t a captain or a high-ranking member, but he certainly had some pull,” Tampa mob expert and author Scott Deitche told the Palm Beach Post.

Mamone disappeared into the witness protection program almost two decades ago, after becoming a witness against his colleagues in the Mafia, a wide variety of them, including members of the Trafficante, Gambino, Colombo, and Bonanno families. Each family had an operation going in Florida.

Read the entire story about Mamone’s life of crime and current legal troubles written by Jane Musgrave in the Palm Beach Post.