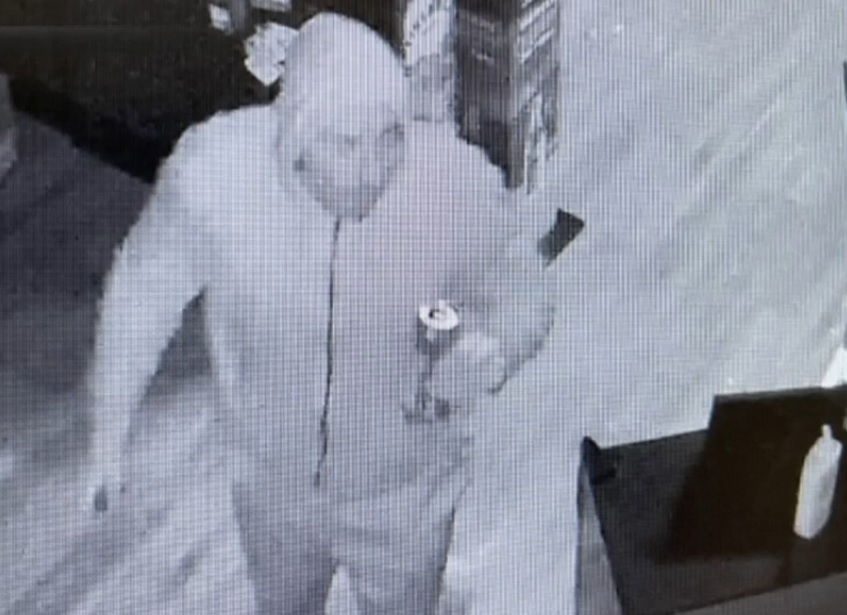 The beginning of 2022 ushered in many of the same old New Year’s resolutions. Some people want to exercise more, others want to meditate or do yoga. A lot of folks want to stop smoking. Then there are a select few who never stopped celebrating New Year’s Eve. Like former mob hitman John Bacigalupo.

54-year-old Bacigalupo allegedly crashed his car into a Stoneham, Massachusetts, liquor store, on Saturday, got out and smashed the store’s windows. After entering the store he got himself a beer, smoked a cigar, and ate a bag of chips. To top it off he then hit a police officer who arrived at the scene. 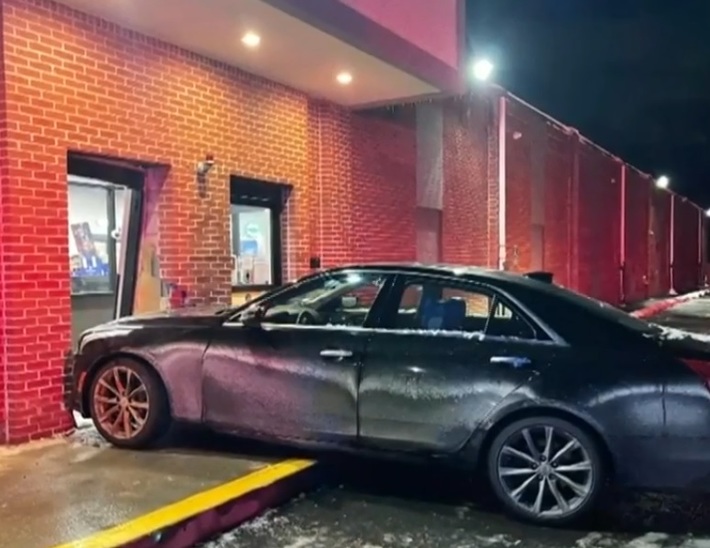 Quite the way to enter the second week of 2022!

Sipping a Budweiser and opening a bourbon

“Bagicgalupo sipped from a Budweiser and opened a bottle of bourbon while inside, and was standing at the front of the store when police arrived,” the store owner told the Boston Globe. After he attacked one of the cops, they had to taser him before they were able to take him away for booking. 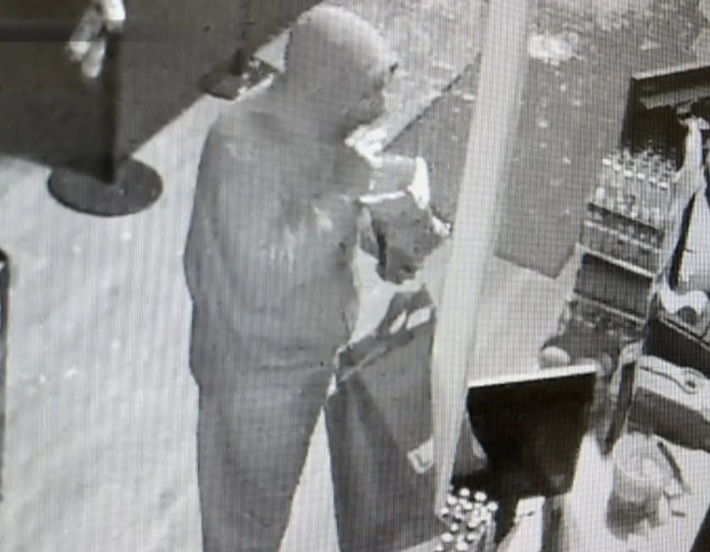 In 2001 Bacigalupo was convicted of the murder of alleged mob muscle Robert Nogueira and the attempted murder Vincent “Gigi” Portalla and Charles McConnell outside a Revere nightclub in November 1996. 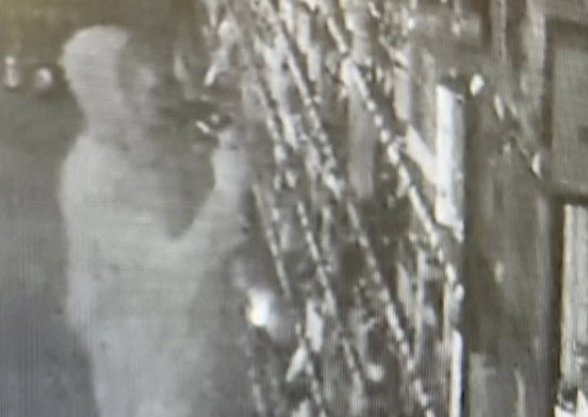 Photo: Cheers to the weekend!

His conviction was overturned in 2009.

Bagicgalupo was charged with breaking and entering, assault and battery on a police officer, larceny, two counts of malicious destruction of property and resisting arrest.

Maybe he should try some yoga?