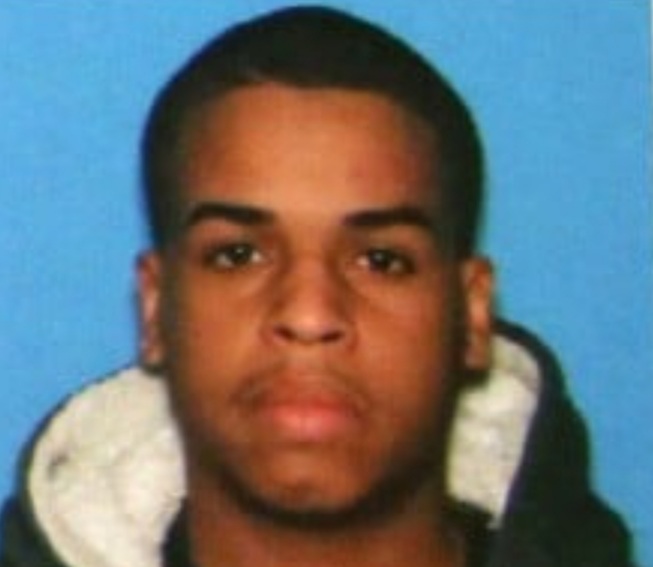 A former boss of the Lowell Chapter of the Massachusetts Almighty Latin King and Queen Nation (Latin Kings) was sentenced Wednesday on racketeering charges. 33-year-old Alfred “King Alfy” Nieves held the rank of Inca in the notorious gang and was sentenced to two years in prison and three years of supervised release.

Nieves pleaded guilty to conspiracy to conducting enterprise affairs through a pattern of racketeering activity, more commonly referred to as RICO conspiracy, on April 8, 2021. He served as the Inca, or leader, of the Lowell Chapter of the Latin Kings.

In June 2019, Nieves requested permission from the state and regional leadership of the gang to assault a relative of a Latin Kings member. In 2017, Nieves sent a coded message to a Latin King member in the Massachusetts prison system directing violence to be taken against a certain individual who was also incarcerated. The coded message was intercepted and deciphered by investigators.

In December 2019, a federal grand jury returned an indictment alleging racketeering conspiracy, drug conspiracy and firearms charges against 62 leaders, members and associates of the Latin Kings. Nieves is the 36th defendant to be sentenced in the case.