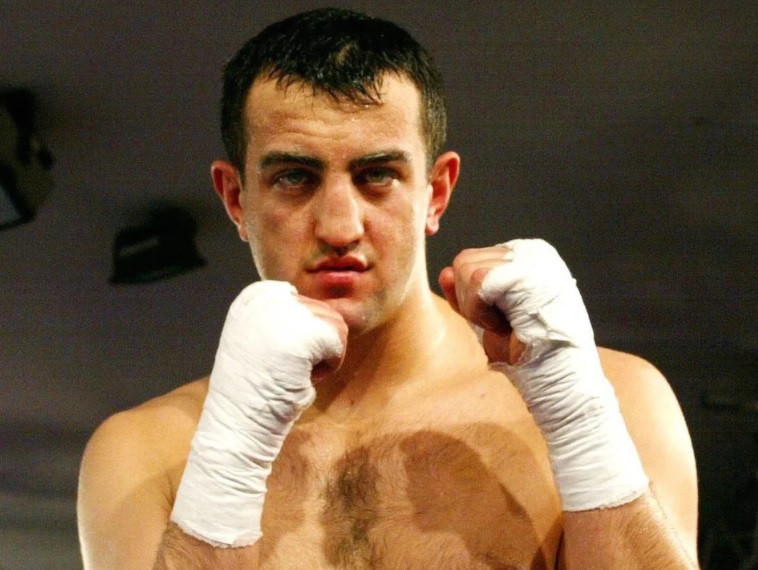 What a direct hit! U.S. prosecutors arrested Goran Gogic, a citizen of Montenegro and former heavyweight boxer, on October 30 and charged him with trafficking “a staggering amount of cocaine, more than 20 tons,” through U.S. ports. He faces up to life in prison.

Gogic was arrested as he attempted to board an international flight from Miami International Airport. Prosecutors allege that he conspired with others to distribute massive quantities of cocaine via commercial cargo ships between May 2018 and July 2019.

Spider in a web of coke

Members of the organization loaded the commercial cargo ships at night near the coast and ports, working with crewmembers who would hoist loads of cocaine from speedboats that approached the ships at multiple points along their route. To physically load the cocaine aboard, they used the ship’s cranes as well as nets.

Once the cocaine was onboard, the crewmembers would hide it within specific shipping containers that they knew had sufficient room to conceal the large quantities of cocaine and for which they had duplicate counterfeit seals. They selected the specific containers to be used to conceal the cocaine based, in part, on the containers’ location and orientation, and route and destination on board the vessel.

This complex operation relied on having to access to each ship’s crew, route, manifest, real-time positioning and geolocation data and a knowledge of what legitimate cargo is contained in each container. The organization used a different set of workers with access to the ports in Europe to clandestinely access and remove the cocaine from the shipping containers upon their arrival.

Law enforcement officers also seized significant amounts of cocaine related to the scheme at ports in Panama, Peru, and the Netherlands, among other countries.

“The arrest and indictment of Gogic, a former boxer allegedly responsible for trafficking a staggering amount of cocaine, more than 20 tons, which he attempted to move through U.S. ports, is a resounding victory for law enforcement,” stated United States Attorney Breon Peace. “The meticulous planning by the defendant and his co-conspirators failed to take into account the federal agents whose hard work resulted in this body blow to the organization and individuals responsible for distributing massive quantities of cocaine.”

“A billion dollars’ worth of cocaine seized was a heavy hit for Gogic’s criminal network, but nothing heavier than his arrest last night,” added DEA Special Agent in Charge Frank Tarentino. “As evident in this case, criminal organizations will go to various extremes to make a profit off the sale of poison. Due to the hard work by local, state and federal law enforcement, 20 tons of poison was intercepted en route from Colombia to Europe. Gogic’s arrest underscores law enforcement’s commitment to bringing to justice those responsible for causing the most harm to our communities.”