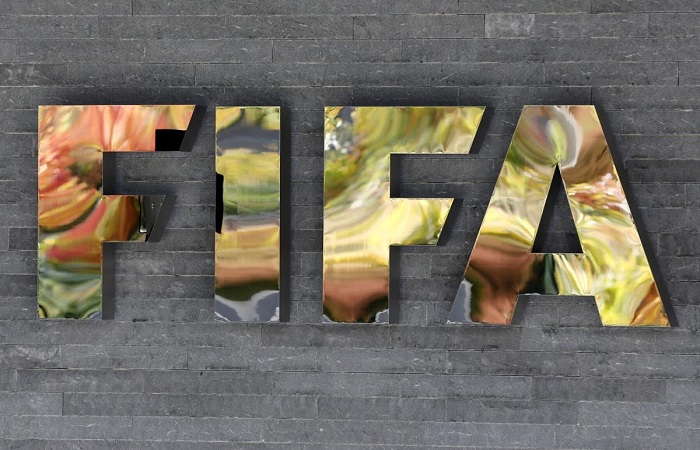 This guy won’t be getting the FIFA Fair Play award anytime soon. Reynaldo Vasquez, the former president of the El Salvadorean soccer federation, on Monday admitted accepting hundreds of thousands of dollars in bribes and kickbacks.

Officially, in court, those crimes were part of a racketeering conspiracy in which 65-year-old Vasquez participated. Vasquez and others solicited and received bribes and kickbacks in exchange for awarding lucrative media and marketing contracts.

In 2012, Vasquez, together with other current and former officials of the El Salvadorean soccer federation, received approximately $350,000 in bribes in connection with the sale of media and marketing rights to El Salvador World Cup qualifying matches to be played in advance of the 2018 World Cup.

Vasquez agreed to forfeit $360,000 and multiple bank accounts and faces a maximum sentence of 20 years in prison.

“With today’s guilty plea, Vasquez admits to engaging in a decades-long racketeering conspiracy to accept hundreds of thousands of dollars in bribes and kickbacks that corrupted the game of soccer,” stated Acting United States Attorney Jacquelyn Kasulis. “Together with our law enforcement partners, this Office is committed to rooting out fraud and corruption in international soccer and to protecting the integrity of the U.S. financial system.”