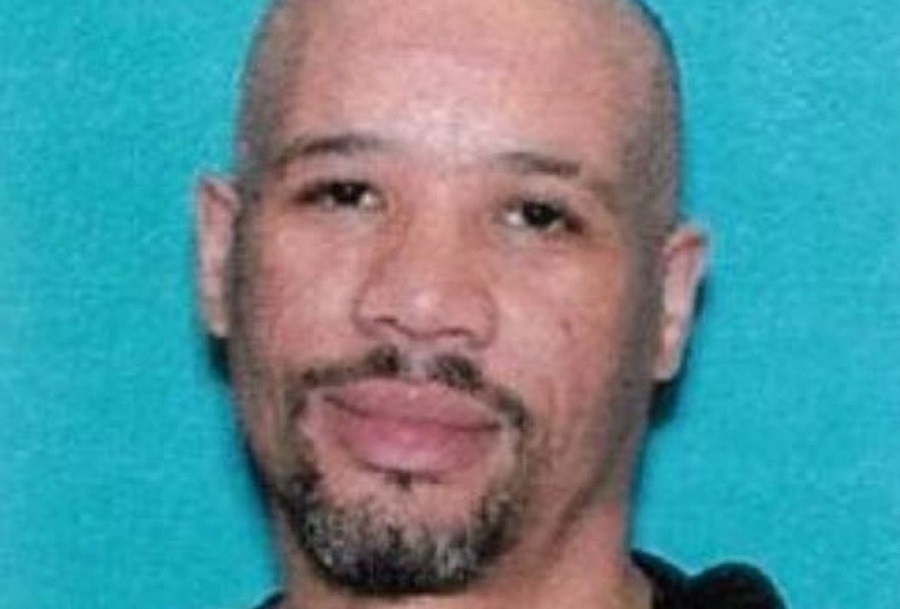 A member of the New Bedford Chapter of the Massachusetts Almighty Latin King and Queen Nation (“Latin Kings”) was sentenced Tuesday on racketeering charges. 41-year-old Michael “King Clumsy” Marrero (photo above) got a prison term of 3 years.

He had pleaded guilty on March 30, 2021, to conspiracy to conduct enterprise affairs through a pattern of racketeering activity, more commonly referred to as RICO conspiracy.

The Latin Kings are a violent criminal enterprise comprised of thousands of members across the United States. Members adhere to a national manifesto, employ an internal judiciary and use a sophisticated system of communication to maintain the hierarchy of the organization. As alleged in court documents, the gang uses drug distribution to generate revenue, and engages in violence against witnesses and rival gangs to further its influence and to protect its turf.

According to court documents, Marrero served as the Inca, or leader, of the Springfield Chapter of the Latin Kings until 2019, when he was appointed as Enforcer for the State of Massachusetts. In these leadership roles, Marrero attended meetings of the gang and state leadership where the business of the gang was discussed and decisions concerning members and operation of the gang were decided.

In August 2019, Marrero was captured on a recording in the basement of a Latin Kings controlled trap house in New Bedford bagging and preparing 62 grams of cocaine base for distribution.

In December 2019, a federal grand jury returned an indictment alleging racketeering conspiracy, drug conspiracy and firearms charges against 62 leaders, members and associates of the Latin Kings. Marrero is the 40th defendant to be sentenced in the case.