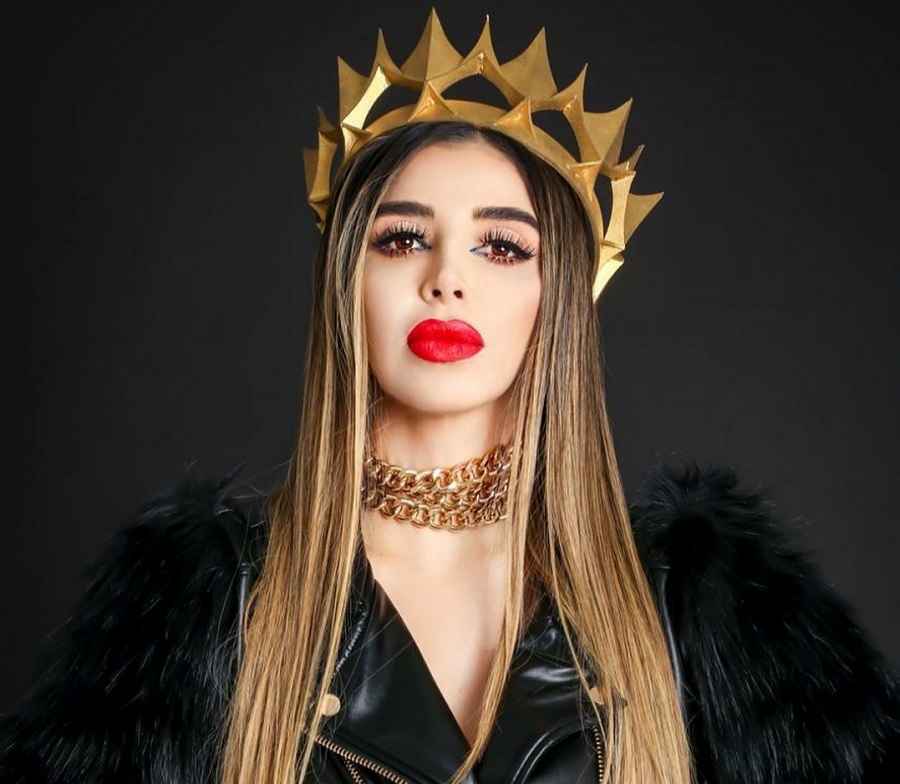 Emma Coronel Aispuro, the wife of Mexican drug lord Joaquin “El Chapo” Guzman, was transferred to FMC Carswell in Fort Worth, Texas, a minimum-security federal prison, to serve out her 3-year sentence for drug trafficking and money laundering.

She had pleaded guilty in 2021 to conspiracy to distribute heroin, cocaine, marijuana and methamphetamine for a period of at least 6 years, money laundering, and to helping her husband escape from a Mexican prison in 2015. She was sentenced to a mere 3 years behind bars on November 30, 2021.

Despite admitting to these heavy crimes, authorities apparently don’t see her as a flight risk nor as a dangerous inmate. The 32-year-old former beauty queen did express remorse during her sentencing. “My daughters are the most important motive for which I accept my mistakes and I ask for forgiveness for them,” she said in court. “I don't want my daughters to grow up without their mother.”

In the coming 3 years her daughters will probably do a lot of growing up. It is unfortunate that they will do so without their mother nearby. If Coronel Aispuro manages to stay out of trouble from now on, however, she will be able to be present for all the years after.

Of course, in the narco underworld such things are never set in stone.