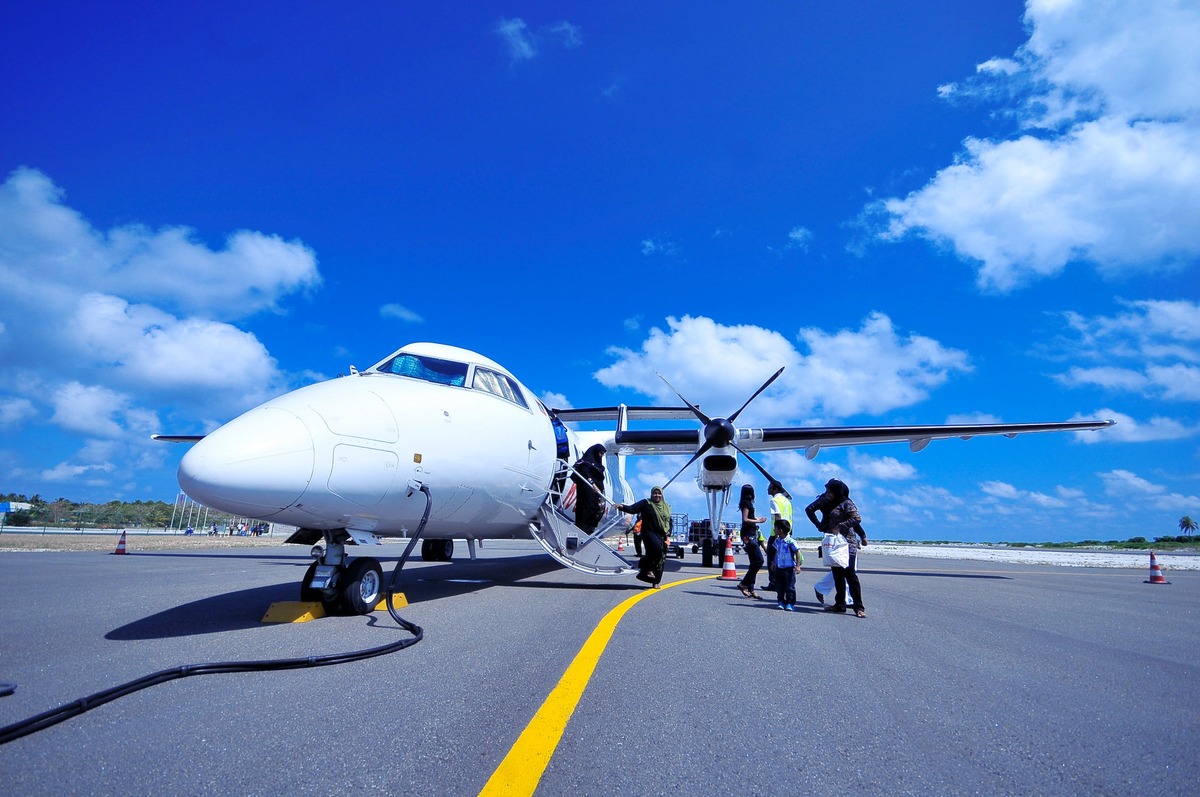 A Puerto Rican man was sentenced on Tuesday to 10 years in prison for conspiring to distribute over 250 kilograms of cocaine. 29-year-old Mariano “Humilde” Enrique Arroyo Perez smuggled the drugs using mules aboard private planes.

Arroyo Perez previously pleaded guilty to a superseding indictment charging him with conspiracy to distribute five kilograms or more of cocaine.

From 2017 through July 2019, Arroyo Perez and his crew conspired to distribute approximately 250 kilograms of cocaine. They sought to bring cocaine into the United States using private planes. Arroyo Perez coordinated the use of a private plane to transport approximately 150 kilograms of cocaine from Puerto Rico to New Jersey on November 18, 2018.

Law enforcement officers intercepted that shipment after the pilots became suspicious about four passengers who were not on the flight manifest and had particularly heavy luggage. The luggage contained cocaine, and the passengers were arrested.