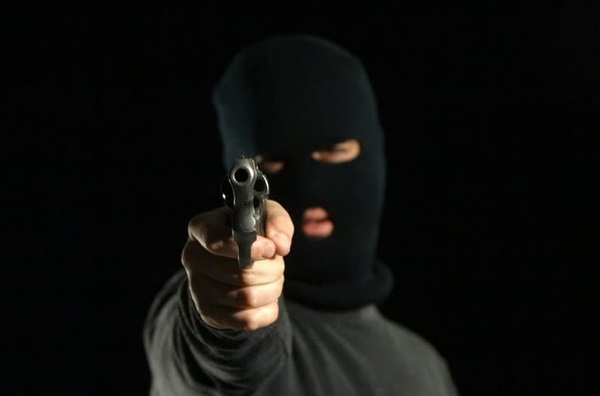 The drug trade isn’t like selling hamburgers or iPhones. It’s a business filled with deceit and death. Whether buying or selling, in the drug game you never know if you end up flush with cash or six feet under. Like this case in the Bronx illustrates.

Yesterday, 27-year-old Humberto Rodriguez pleaded guilty to killing Jorge Miguel Cabrera. It happened on the early morning of April 18, 2020. Rodriguez and other members of a Bronx-based drug trafficking organization attempted to buy 1 kilogram of cocaine on East 175th Street in the Bronx.

Bad review with a bullet

After obtaining Rodriguez and his crew’s money, the sellers, including Cabrera, did something not unheard of in the criminal underworld: they bolted and tried to flee the scene. No drugs were sold, but they had no issue with leaving behind some sad customers.

If only a bad review was the end of it. This is a different business, of course. As the scammers ran off to their cars, Rodriguez fired a gun at their vehicles, striking Cabrera in the spine. He would die from the gunshot wound.

Rodriguez, nicknamed “El Bori”, now faces a maximum sentence of life in prison and a mandatory term of 5 years. He is scheduled to be sentenced on March 9, 2022.

Two codefendants of Rodriguez had previously pleaded guilty to drug and gun charges.