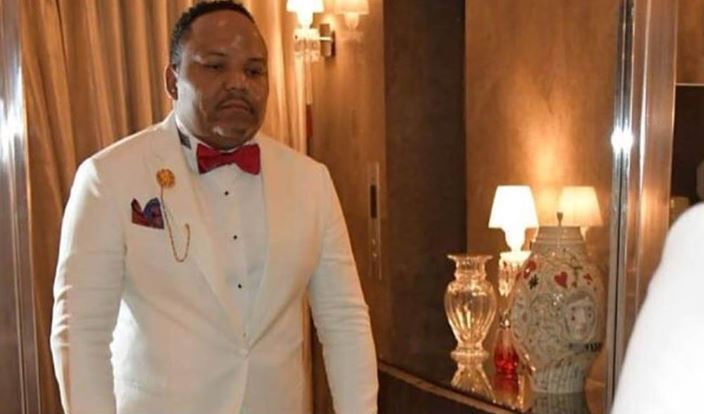 Dominican drug lord Cesar Emilio “El Abusador” Peralta-Adamez was extradited from Colombia to the United States last week to face drug trafficking charges filed in the District of Puerto Rico. He allegedly leads a transnational criminal organization based in the Dominican Republic, which received multi-ton shipments of cocaine from Colombia and Venezuela and transported these to Puerto Rico and the continental United States. 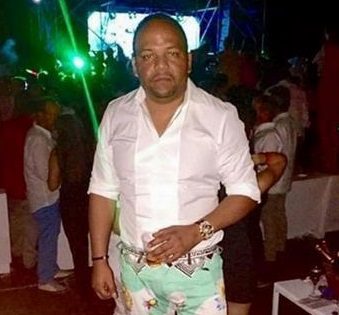 In coordination with foreign officials, Peralta was located and arrested in Cartagena, Colombia on December 2, 2019 at the request of the United States. He was extradited on Wednesday, December 22, 2021.

If convicted, Peralta faces a possible sentence of 10 years and up to life in prison for all the drug trafficking charges.