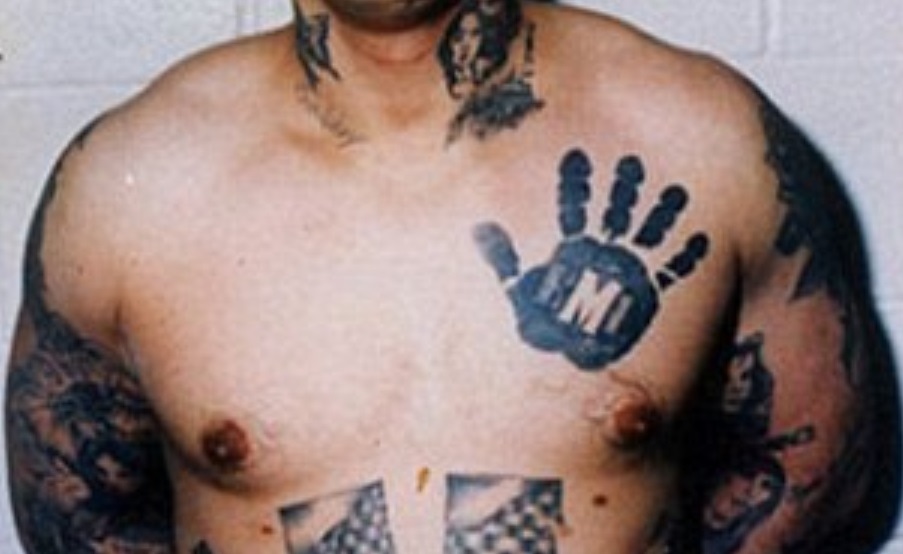 The underworld sees a continuous war for supremacy. Both on the streets and behind bars. Despite the high risk of capture, inmates affiliated with a gang will go to extremes to achieve dominance within the prison system. The Mexican Mafia, also known as La Eme, is intimately familiar with these tactics. Now, it faces new gangs hungry to take its place.

Outside the cell, Carlos “Rabioso“ Alfredo Almonte, German Arquimedez Hernandez, Julio Angel Chavez blocked entry and fought of anyone who tried to help the member of La Eme.

Despite their combined effort, the man survived.

And it wasn’t difficult for prison authorities to find and round up all those involved in this bloody hit attempt. Moris Alex Flores pleaded guilty in June 2021. In March of this year, Julio Angel Chavez, Angel Moreno Guevara, and German Arquimedez Hernandez each pleaded guilty for their roles in the attempted murder of their fellow inmate.

On Monday, March 14, Carlos Alfredo Almonte was the last of the MS-13 crew to plead guilty.

All five of them will then continue their stay behind bars. Still locked up, but perhaps with some added street cred. After all, they hit a member of one of the most powerful prison gangs in the United States.

Wouldn’t get too cocky though. Those in power tend to want to hold on to it. For every action, there is a reaction. And La Eme is known for its deadly ways of reacting.