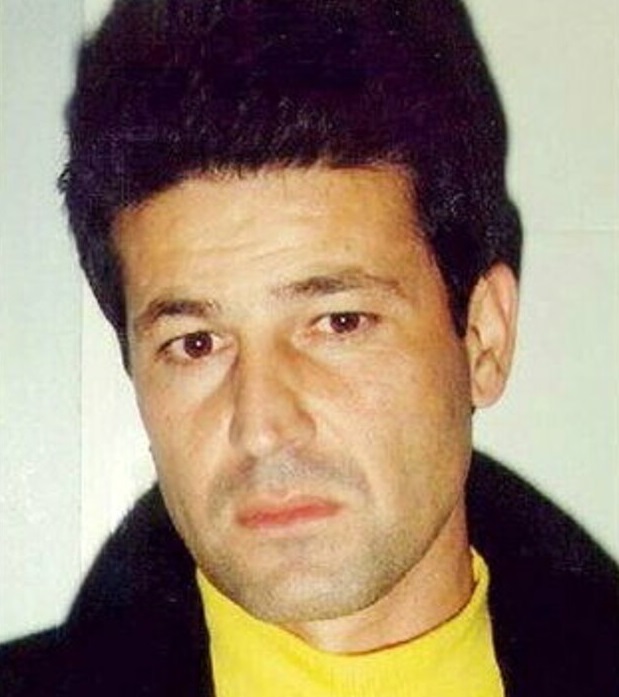 Being a fugitive seems to come with being a Mafia boss. Prison, death, rivals, cops; one has to stay a mile ahead of the competition. But how long can one successfully live such a life? ‘Ndrangheta boss Domenico Paviglianiti (photo above) had a good run, but it ended today with his arrest in the city of Madrid, Spain.

60-year-old Paviglianiti was arrested by Spain’s National Police with assistance from the Carabinieri from Italy. The two agencies had exchanged information after they found relatives of Paviglianiti living in Barcelona. They were then able to track him down. 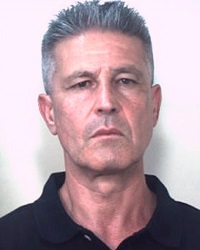 At the time of his arrest in the working-class neighborhood of Cuatro Caminos, Paviglianiti was in possession of 6 cellphones, fake Portuguese identity papers, and over €6,000 euros in cash, which is over $7,000 dollars.

It wasn’t the first time he was busted in Spain, where he is protected and helped by alleged drug trafficking associates. Paviglianiti (right) was previously arrested there in 1996 and extradited to Italy. There he was sentenced to life in prison for several murders and drug trafficking. The sentenced was later reduced to 30 years, but, as happens quite often to influential Mafia bosses in Italy, he was then released early, in October of 2019.

A mistake, authorities said. But by then their boss had fled once more. Back to the Spanish sun. While he was away, in January of this year a court sentenced Paviglianiti in absentia to almost 12 years in prison for Mafia membership, murder, and drug trafficking.