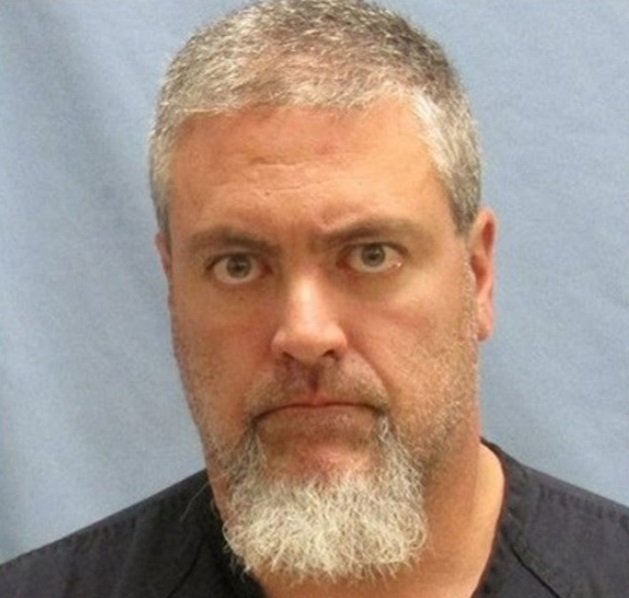 As crooked as they come. A Drug Enforcement Administration (DEA) agent was sentenced to over 11 years in prison on Wednesday for accepting bribes from a drug kingpin. 45-year-old Nathan Koen (photo above) had been charged with drug possession and distribution charges as well, but pleaded guilty to the bribery charge in exchange for dismissal of those.

Koen accepted bribes from a known, large-scale drug boss, known as “Paco,” for the purpose of helping facilitate a drug conspiracy, which involved at least 15 to 45 kilograms of methamphetamine. The drug trafficker and his brother, known as “Stewie,” testified during the hearing and explained that he believed Koen provided was providing sensitive, law enforcement information, which helped him avoid detection by authorities and run his drug organization.

The drug boss, who is in federal custody, stated that his organization was responsible for distributing kilogram quantities of methamphetamine cocaine, heroin, fentanyl, and marijuana.

In 2018, the FBI began investigating Koen, who had been working for the DEA since 2002 and had transferred in 2016 to work as a Group Supervisor in the Little Rock DEA office from Jacksonville, Florida. FBI agents interviewed drug kingpin Paco who told law enforcement he had paid Koen cash for information and protection related to his drug trafficking activities.

Paco told FBI agents he had been in custody on federal drug charges in 2013-2014 when another inmate told him he should contact Koen and offer to work as an informant, which he did. After his case was resolved, the informant resumed distributing large amounts of heroin, methamphetamine, marijuana, and cocaine in Florida, California, Arkansas, and elsewhere, while making payments to Koen for protection. The informant paid approximately $31,500 to Koen before he began cooperating with the FBI. 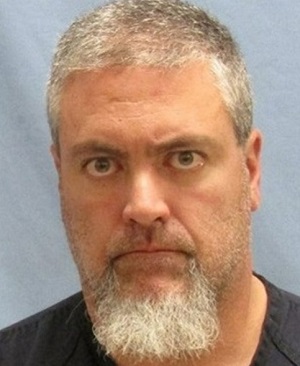 He agreed with the FBI to set up a controlled delivery of a bribe payment to Koen. Koen and the drug trafficker agreed to meet in Las Vegas on December 3, 2018. FBI agents equipped him with $9,000 cash and multiple audio recording devices.

The two men met on the sidewalk across from the Bellagio hotel and walked together to the Paris Las Vegas hotel, where they went inside a bathroom away from casino cameras. Once inside, the drug boss placed the cash in Koen’s backpack, and they left the hotel, each going in different directions.

Recordings of the encounter revealed that Koen asked him, “Did you make this worth it?” The drug trafficker responded: “Come on, man, you know I always make it worth it for you.” Koen responded: “I know.”

Koen also advised the informant that he should get rid of all his phones and change his address because he expected a search warrant to be executed at his home soon. Koen was arrested when he returned to Arkansas later that day, and he admitted to accepting bribes from the informant.

“By protecting a drug trafficking organization and accepting bribes from a drug kingpin, former Group Supervisor Nathan Koen deceived and betrayed his brothers and sisters in the DEA,” FBI Little Rock Special Agent in Charge James A. Dawson said. “His disgraceful and corrupt conduct only strengthens our resolve to continue attacking corruption at all levels.”