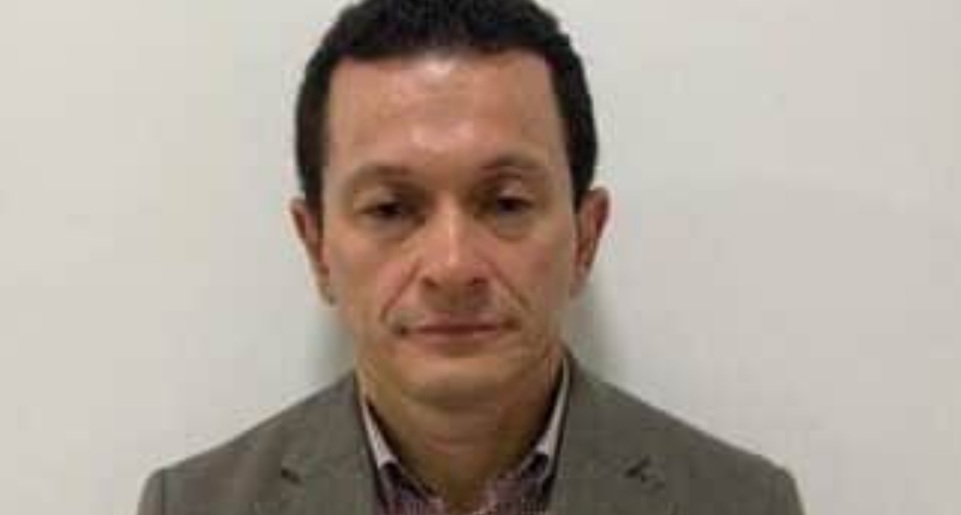 One of Colombia’s (alleged) top drug lords was released from prison last week. Guillermo León Acevedo Giraldo walked out of a maximum-security prison in Bogotá, Colombia, where he was being held as he awaited his trial. He faces charges of money laundering and criminal conspiracy.

If convicted, Acevedo Giraldo is looking at up to 40 years in prison. His trial is set to continue in October, InSight Crime reported. Acevedo Giraldo was outed as one of Colombia’s top drug traffickers by a 2020 InSight Crime investigation titled “The Invisible Drug Lord: Hunting 'The Ghost'.” 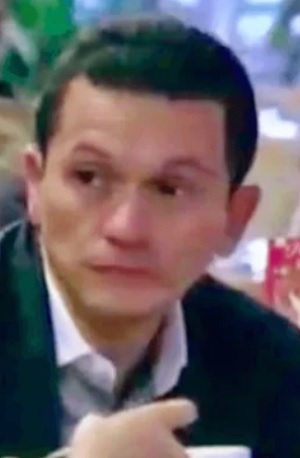 He was arrested in June 2021 in Bogotá during a visit from Spain, from where he allegedly runs his business.

His release from prison is a shock and serves as a warning to anyone thinking about informing on him. An informant told InSight Crime “that several underworld figures, who had worked with Acevedo in both Colombia and the United States, had received phone calls from him in prison, or via emissaries, telling them to keep their mouths shut.”

The think tank and media organization also raised questions about how this case is being handled. They received information about possible bribes and far-reaching corruption. For more on that story read: Memo Fantasma May Walk Out of Prison: Corruption or Incompetence?