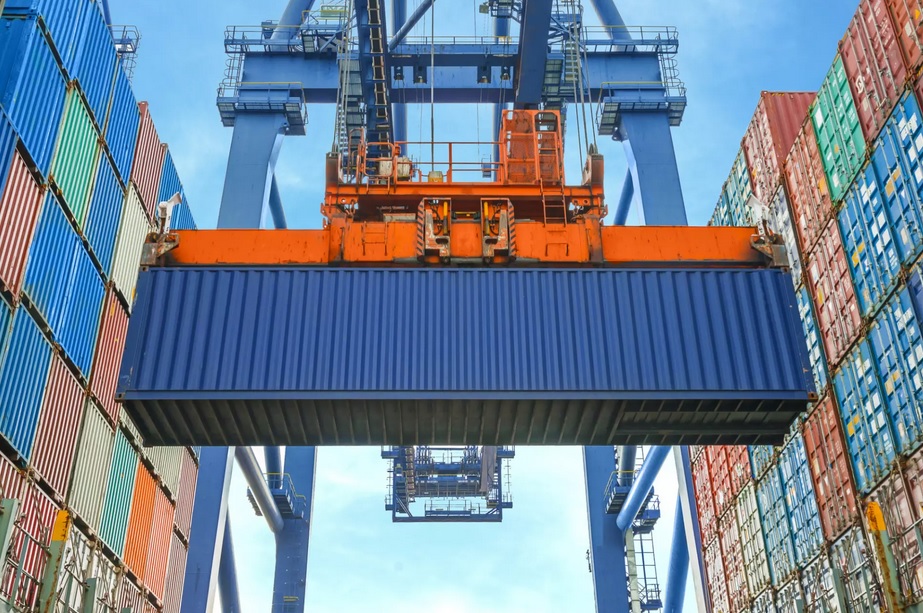 The Italian Financial Corps (Guardia di Finanza) took down a criminal network linked to the Calabrian Mafia today. It relied on corrupt workers in the port of Gioia Tauro in Calabria, Italy to smuggle hundreds of millions of euros’ worth of cocaine into Europe.

Some 300 police officers carried out coordinated raids against the members of this highly professional criminal syndicate connected to the ‘Ndrangheta. Property searches were carried out in the provinces of Reggio Calabria, Vibo Valentia, Bari, Naples, Rome, Terni, Vicenza, Milan and Novara, resulting so far in 31 arrests and €7 million euros worth of criminal assets being seized.

These arrests follow a complex investigation in which over 4 tons of cocaine imported by the criminals have been seized, with an estimated street value exceeding €800 million.

The investigation identified a corrupt customs officer who allegedly altered the outcome of an x-ray scan performed on a container containing 300 kilos of cocaine. He is believed to have received a sum equivalent to 3 percent of the value of the illicit cargo for this.

In the framework of intelligence activities underway with Europol, the Italian investigators were also able to identify the other members of this criminal network, structured as follows:

The investigation also made it possible to identify the criminal masterminds responsible for organizing the massive importation of cocaine from South America to Calabria, characterized by periodic shipments of two tons each. These criminals feature among the suspects arrested today.