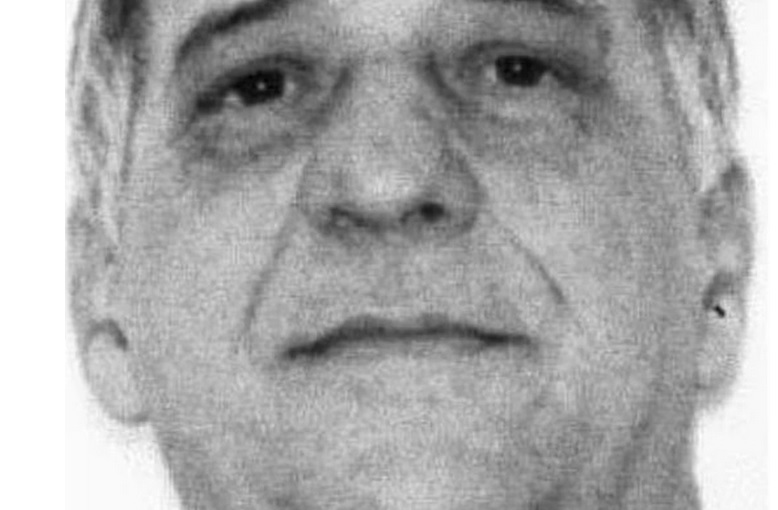 This is something you don’t see every day. A New York Mafia boss indicted on racketeering charges Is allowed to await his uncertain future in freedom. Ageing Colombo crime family boss Andrew “Mush” Russo (photo above) was released on $10 million bond this week.

At 87, Russo isn’t exactly a physical menace to society. As leader of one of New York’s five Mafia families, however, he does pose a certain risk to those who testified to get him in this legal mess. With an army of younger, tough guys willing to commit violence on his behalf.

According to the New York Daily News, the judge doesn’t see it that way, saying Russo posed no threat to public safety and that he was allowed home detention.

Russo is said to suffer from a form of dementia. If true, it would mean his position was more as a figure head than genuine boss.

Russo and several other leading figures in the Colombo family were charged in September with labor racketeering, extortion, and money laundering. According to prosecutors, at the direction of the Colombo crime family’s leadership, its soldiers forced members of a union and its affiliated Health Fund to make decisions that benefitted the mob.

They forced them to select vendors for contracts who were associated with the Colombo crime family. The Colombo mobsters also sought to divert more than $10,000 per month from the Health Fund’s assets to the family’s leadership, which includes Russo.