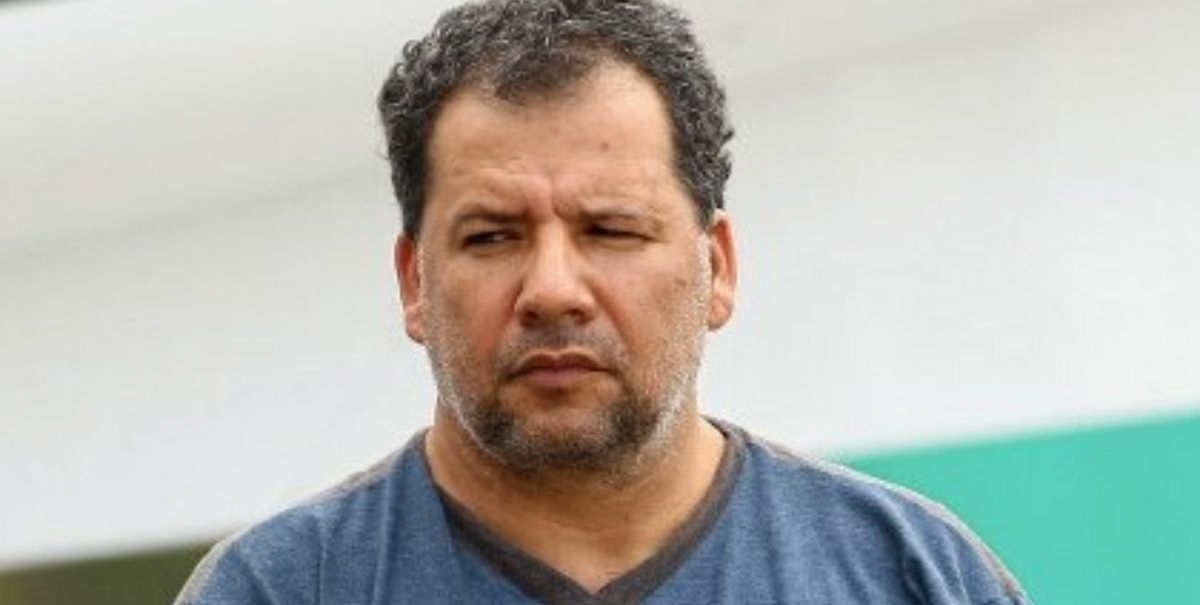 Colombian drug lord Daniel “Don Mario” Rendon Herrera was sentenced to 35 years in prison on Monday for his role in leading the Clan del Golfo Cartel, a paramilitary, multibillion dollar organization. He was also ordered to pay over $45 million in forfeiture.

The 57-year-old drug boss pleaded guilty to the charges in November 2021 and also received a 15-year sentence for conspiring to provide material support to the Autodefensas Unidas de Colombia (AUC), a designated foreign terrorist organization. The sentences will run concurrently.

Since the late 1990s, Rendon Herrera was one of the leading figures of the AUC, and founder and leader of the CDG, also referred to as Los Urabeños and Clan Usuga, effectively the successor organization to the AUC.

The AUC, founded in 1997, was a Colombian paramilitary and drug trafficking organization, designated in 2001 by the United States Department of State as a Foreign Terrorist Organization and Specially-Designated Global Terrorism Organization.

The group engaged in armed conflict with the Fuerzas Armadas Revolucionarios de Colombia (FARC), Colombia’s main guerilla organization, and sought to remove FARC sympathizers from positions of power and influence in Colombia. To support its political and terrorist objectives, the AUC imposed “taxes” on cocaine trafficked through AUC-controlled areas and engaged in violent attacks including murders and kidnappings.

By 2006, many members of the AUC demobilized as part of the Colombian government’s Justice and Peace process – a process under which paramilitary members surrender to the Colombian government and relinquish their criminally-derived assets in exchange for reduced sentences and amnesty from extradition. Rather than submit to the peace process, Rendon Herrera re-mobilized the AUC as the CDG.

The CDG, like the AUC, continued to finance their paramilitary and drug trafficking by imposing a “tax” on multi-ton shipments of cocaine that transited through areas in Colombia controlled by the organization, which shipments – more than 80 tons of cocaine – were ultimately destined for importation into the United States.

The organization employed “sicarios,” or hitmen, who carried out various acts of violence, including murders, assaults, kidnappings, and assassinations to collect drug debts, maintain discipline, control and expand drug territory and to promote and enhance the prestige, reputation and position of the organization.

By 2009, when Rendon Herrera was captured by the Colombian National Police, he commanded 16 “bloques,” or territories, across Colombia and thousands of armed paramilitary fighters. Additionally, since 2009, Rendon Herrera has been designated by the United States Department of the Treasury, Office of Foreign Assets Control, as a Specially Designated Narcotics Trafficker pursuant to the Foreign Narcotics Kingpin Designation Act.

“Once the most feared narco-terrorist in Colombia, today marks the end of the criminal career of Rendon Herrera, responsible for importing tons of cocaine, fueling violence, perpetuating drug abuse leaving a wake of destruction from Colombia to the United States, and stained with the blood of rival drug traffickers and civilians who were tortured and killed by the Autodefensas Unidas de Colombia,” stated Breon Peace, United States Attorney for the Eastern District of New York.

Rendon Herrera’s successor as leader of the Clan del Golfo, Dairo Antonio Úsuga David, also known as “Otoniel,” was extradited to the United States in May 2022 to face charges of leading a continuing criminal enterprise and participating in an international cocaine manufacturing and distribution conspiracy. He is awaiting trial.