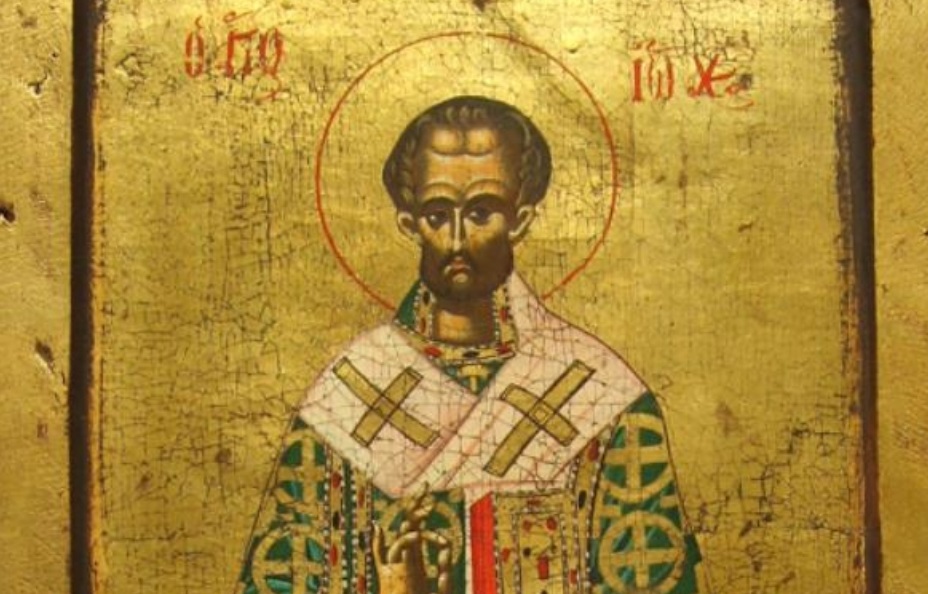 The city of Amsterdam in The Netherlands is known for masters like Rembrandt and Van Gogh, but it also has a darker side - with its infamous Red Light District and restless underworld. That dark side showed itself on January 30, 2013, when a plastic bag was found drifting in the water near the city’s NDSM wharf. Inside was the torso of a man. Nothing more.

Dutch police never found the man’s head, arms or legs so it was almost impossible to identify him. No documents were found either. Just a torso wrapped in plastic dumped in the freezing waters of a wintery Amsterdam. This was a cold case from the get go. 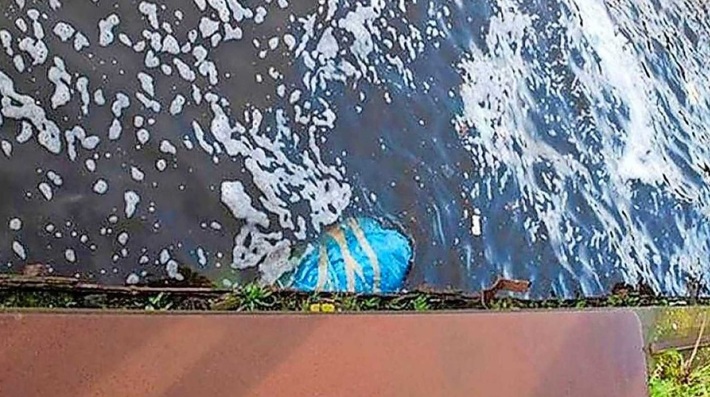 Eight long years went by until, in 2021, investigators get a DNA hit in the Interpol database. The torso belongs to Aleksandr Levin, a 65-year-old Russian. His family back home had reported him missing and supplied DNA in order to find him.

Now investigators are able to begin making sense of what happened to him.

An art connoisseur and convicted smuggler 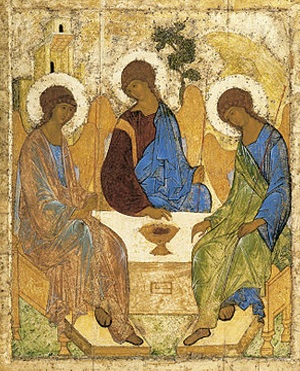 Levin was a connoisseur of Russian icons; small religious paintings on wood (right). The first were made following Russia’s conversion to Orthodox Christianity in 988 AD. But he dealt in other art pieces as well. He ran an antiques shop in Sint Petersburg, Russia, and had sold several works at auction house Christie’s in Amsterdam.

He didn’t always play by the rules, though. Dutch newspaper De Telegraaf reports: “Levin was known to police. In 1998 he was pulled aside by customs at Schiphol airport when he tried smuggling in a special, stolen sea atlas from the beginning of the 18th century of the famous publisher and cartographer Johannes van Keulen. He also owned drawings from the 17th century by French artist Jacques Callot, and 24 paintings. Levin was sentenced in 1999 to 10 months in prison for handling stolen goods. It was the fifth time he was caught smuggling art, De Telegraaf discovered.”

According to an article in Global Initiative: “The illicit art market can be divided into the broad areas: the diversion of antiquities, art counterfeiting, and fine art theft. The diversion of antiquities is the most common, and least organized, activity. Antiquities are easily stolen from museums or archeological sites and sold to collectors, often via online sites such as e-bay. The ubiquity of artifacts, and lack of skill necessary to loot them makes the trade an ideal funding source for both criminal organizations and insurgent groups particularly in conflict zones, or fragile and developing states.  The general dearth of legal sanctions and specialist law enforcement units dedicated to artifact trafficking makes the trade a nearly risk-free endeavor.”

While the risk of getting caught is low, the rewards can be substantial. The New York Times reported that by the start of the 21st century the trade in illicit antiquities had become so huge it was worth billions of dollars each year and was the biggest international crime outside drug and arms trafficking.

The art business made Levin a wealthy man. Dutch police suspect this is what made him a target. After his death, people tried emptying his bank account back in Russia. They also tried to take over his real estate there.

Just as the case began moving along and investigators closed in on finding the killers, Russia invaded Ukraine and all contact between Dutch police and authorities in Russia ceased. In an interview with De Telegraaf, several members of the Dutch cold case team expressed their disappointment and hope to get in contact with relatives of Levin or others who know more about this case.

They are very close to untangling this murder. Two options are on the table. One is that Russia’s secret service was involved. Though this seems to be a far-fetched plot, secret service agents have tried extorting Russian citizens in the past.

According to Human Rights Watch: “Russian military forces and civilians operating under their orders pillaged thousands of valuable artifacts and artworks from two museums, a cathedral, and a national archive in Kherson, before withdrawing after an 8-month occupation of the city, Human Rights Watch said [in December of 2022]. Since Russia’s full-scale invasion of Ukraine in February, its forces have reportedly looted at least five other cultural institutions in southern Ukraine – cases that amount to war crimes.” 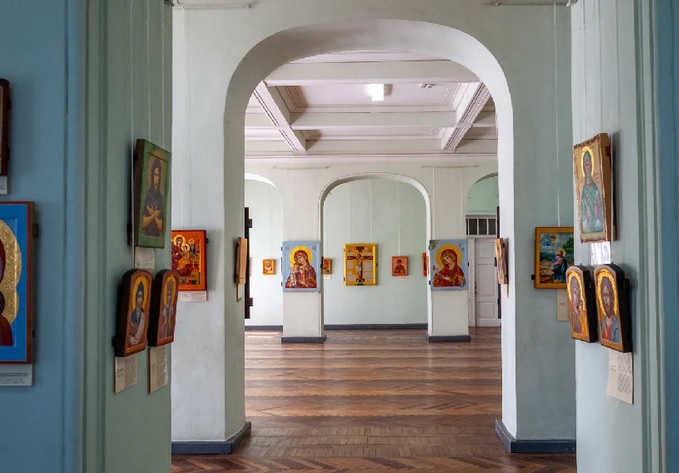 Killing one Russian art smuggler would pale in comparison. However, if the Russian secret service was indeed involved then they would have had no problems looting Levin’s bank account or taking his real estate. The fact his alleged murderers were unable to accomplish that makes it unlikely that they were working for the Russian government.

No, option two is more likely. The theory here is that a criminal gang tried to extort Levin and take his riches. Dealing in stolen art is a risky business. One comes in contact with all sorts of shady characters. Not to mention that each shady character might know another person with a lot more bodies in his closet. Dismembered bodies, perhaps. So police would not be able to identify them. Trained hitmen well-versed in the ways of the underworld.

But not so much in emptying a dead man’s bank account. And now they will have to worry about Dutch police closing in on them. As they say: To be continued.