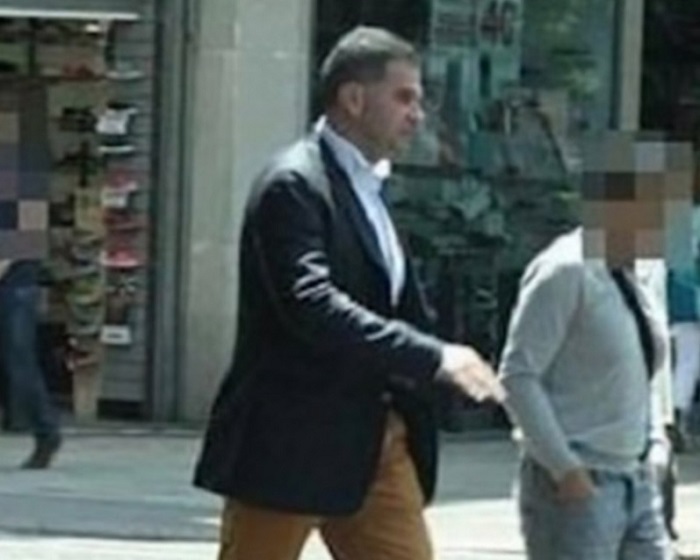 Rumors of Imperiale’s arrest popped up this week, but until now no media reports were able to confirm anything.

46-year-old Imperiale is one of the biggest drug traffickers in Europe and has been among Italy’s most wanted fugitives. He is a leading member of the Camorra and supplied the Amato-Pagano and Di Lauro Clans in the infamous Scampia neighborhood in Naples. 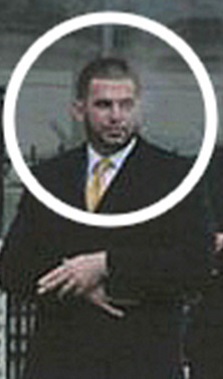 The drug business was a natural fit for Imperiale. He came to the Netherlands in the 1990s and was involved in several “coffeeshops”, places where people could legally buy marijuana and hashish. Eventually, he began trafficking cocaine. The pipeline made Imperiale millions and established him as one of the premier drug bosses in Europe.

He has yet to serve a day of it. He was already long gone. He lived a life of luxury in Dubai, where he spent $500,000 a month and stayed at expensive villas and $1,500-a-night hotel rooms. All the while, he continued organizing drug shipments.

Of these men, only Kinahan and Imperiale had not yet been placed in handcuffs. Riquelme Vega and Taghi are both looking at long prison sentenced for drug trafficking and several murders in the Netherlands. Authorities had managed to crack their encrypted telephones and read their text messages in which they ordered gangland rivals killed.

The text messages also revealed their communications with Imperiale, which could cause him a lot of legal headaches in the near future.