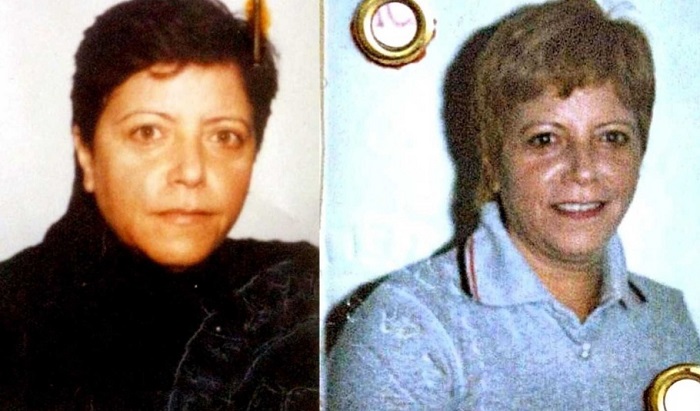 Camorra boss Maria Licciardi was arrested at Ciampino airport in Rome today as she was attempting to fly to her daughter in Malaga, Spain. The 70-year-old mob leader was queueing at the check-in desk along with two associates when police took her away. She is accused of Mafia association, extortion, receiving ill-gotten funds, and big rigging.

The notorious Mafia boss, one of the few women to climb to the top of the Camorra, the Mafia group established in Naples and the Campania region of Italy, had not retired after her release from prison in 2009 after serving 8 years for various crimes.

Matter of fact, she never stepped down, according to authorities. From inside prison, she continued to command her clan, the Licciardis hailing from Secondigliano in Naples, and the Camorra clans allied to them. After her release she kept her head down and tried to avoid the media spotlight that was shining bright. 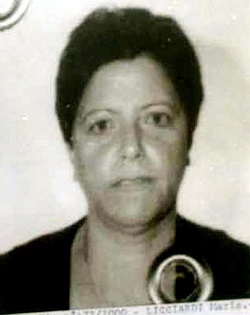 She had become an icon and with television series Gomorra becoming a big hit all around the world there is a huge appetite for news and stories about the Camorra Godmother who was once listed among the 30 most wanted Italians.

But Licciardi didn’t care for the fame. She cared about power and money. And her clan. She ran it with a charismatic but iron fist. According to prosecutors, she was not just going to visit her daughter, but also planned to attend to some business in Spain, which is a known hotspot for crime groups from all around the world looking to smuggle drugs and launder money.

All business, Licciardi is.

UPDATE AUGUST 11, 2021: At a court hearing on Monday, August 9, Licciardi made use of her right to remain silent.