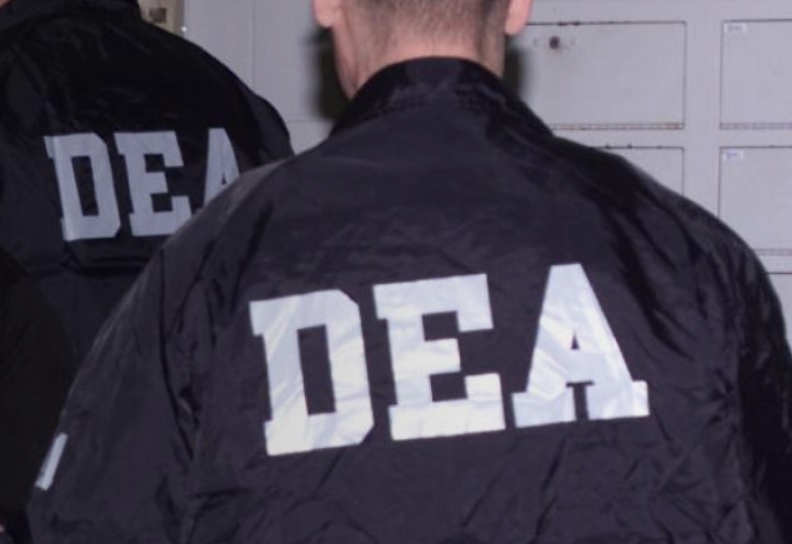 A California drug boss who bribed a DEA agent was sentenced to over 11 years in prison last week. 37-year-old Francisco Gonzalez Benitez had pleaded guilty on April 15, 2021, to conspiracy to possess with the intent to distribute controlled substances (including kilogram quantities of cocaine, heroin, fentanyl, marijuana, and methamphetamine), distribution of meth, and conspiracy to engage in money laundering.

Known by the nickname “Paco,” Gonzalez Benitez operated a multi-state drug trafficking organization. He and his crew shipped drugs from Southern California to Jacksonville and other locations hidden in U.S. Mail parcels and vehicles being transported on car haulers.

Investigators ultimately identified more than 100 parcels that had been shipped to Jacksonville as part of the conspiracy. The proceeds from this drug business were funneled through various bank accounts in a manner designed to both distribute funds among co-conspirators and conceal the nature and source of those funds.

When confronted by FBI Special Agents about these activities, Gonzalez admitted his role in shipping drugs from California to Jacksonville, but also confirmed that he was a source of supply of controlled substances in Little Rock, Arkansas.

In addition, he disclosed that, beginning in 2014, he had worked in Jacksonville as a confidential informant with DEA Special Agent Nathan Koen, but throughout 2016 and 2017, Gonzalez Benitez made several cash payments to that federal agent. Gonzalez Benitez continued to pay Koen after Koen was promoted and transferred to Little Rock.

The periodic payments, as large as $9,000 per transaction, were made for what Gonzalez Benitez called “top cover protection” for his drug operation. This protection included Koen advising Gonzalez Benitez when not to use the mail to ship controlled substances, when to change his phone number, and when he and his potential customers were under investigation by law enforcement.

Doing the time for the crime

Koen was subsequently prosecuted and he pleaded guilty on August 18, 2021, to receiving a bribe as a public official. He was sentenced on May 11, 2022, to 11 years and 3 months in federal prison.

On July 16, 2019, Gonzalez Benitez’s brother, 25-year-old Jose Manuel Gonzalez, pleaded guilty to conspiracy to possess with the intent to distribute controlled substances (including cocaine, heroin, marijuana, and methamphetamine) and conspiracy to engage in money laundering. On May 23, 2022, he was sentenced to 10 years in federal prison.