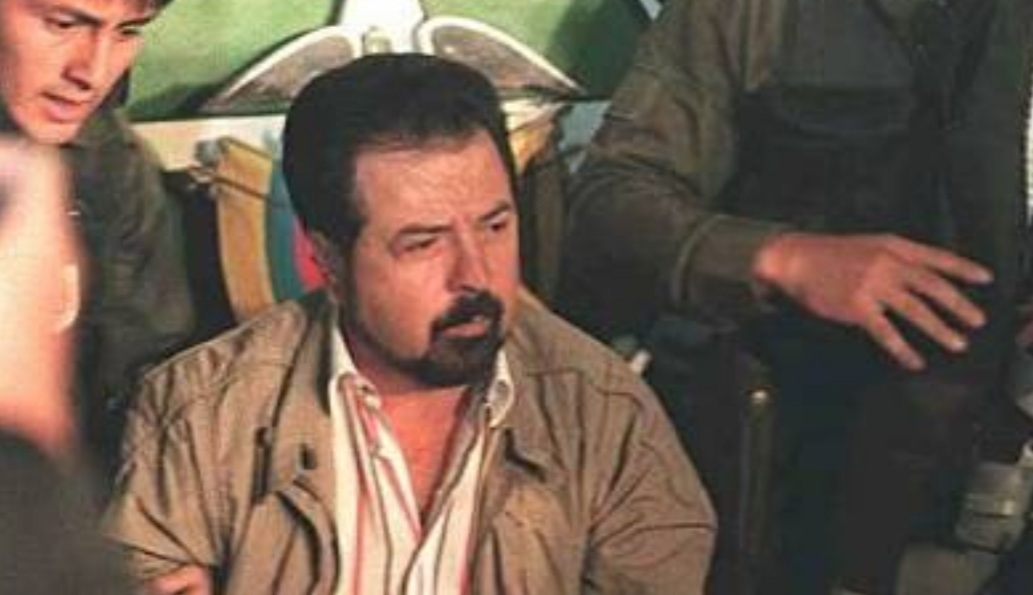 Gilberto Rodríguez Orejuela, one of the leaders of the notorious Cali Cartel, passed away last week. He was 83 years old. During the 1980s and 1990s his cartel controlled 80 percent of the global cocaine market. He died while serving a prison sentence in the United States.

He was one of the most powerful drug lords in history. Together with his brother Miguel he turned the Cali Cartel into a sophisticated organization that operated worldwide and had managed to whitewash its dirty cash into legit businesses and a front of respectability, using their cash to buy politicians and protection.

They were the polar opposite of their biggest nemesis: infamous drug boss Pablo Escobar. A man who ran his business like a wrecking ball. Violence was his preferred method of persuasion. His Medellin Cartel was the dominant player on the cocaine market, until the Cali Cartel began rising in its shadows.

Despite the all-out gang war for underworld dominance between the two cartels, Escobar still was of much more use to them while still alive. He was the lightning rod that got all the attention. After Escobar’s death at the hands of authorities in 1993, the focus began to change. It went from Medellin to Cali.

Days that are numbered 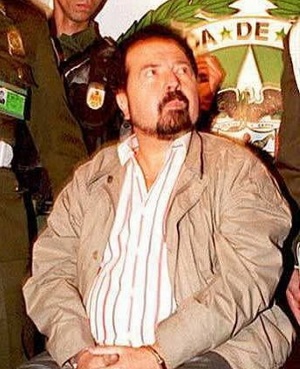 By the mid-1990s, both Gilberto and Miguel were sentenced to 15 years and sitting in a Colombian prison cell. It wasn’t all bad. Colombia would not extradite them to the United States. Its laws prohibited such an action. So, the brothers continued their business from behind bars where they could also enjoy the perks of their wealth and power.

That ended when Colombia changed the law in 1997.

The brothers were hit with drug charges in Miami and New York and both were on their way to the United States. Gilberto was extradited in 2004, Miguel in 2005.

Since then, Gilberto Rodríguez Orejuela was spending his days in a U.S. prison cell. He spent his last years at a federal prison in Butner, North Carolina. The elderly inmate had a host of health issues. On Tuesday, May 31 2022, at 6.54 pm, he died of a lymphoma.

For any narco kingpin Rodríguez Orejuela’s example must be a humbling and frightening one to behold. He was a man on top of his game. Someone who ran his drug operations like a business. His power on the streets of Bogota, Colombia, was absolute.

Yet despite all that wealth and power, he still ended up spending the last two decades of his life locked in a cell.

If Gilberto Rodríguez Orejuela couldn’t beat the drug game then what makes others think they can? Not that most kingpins ask themselves that question, of course. Usually, they didn’t choose that career path. Once on it, it is almost impossible to change it for another path.