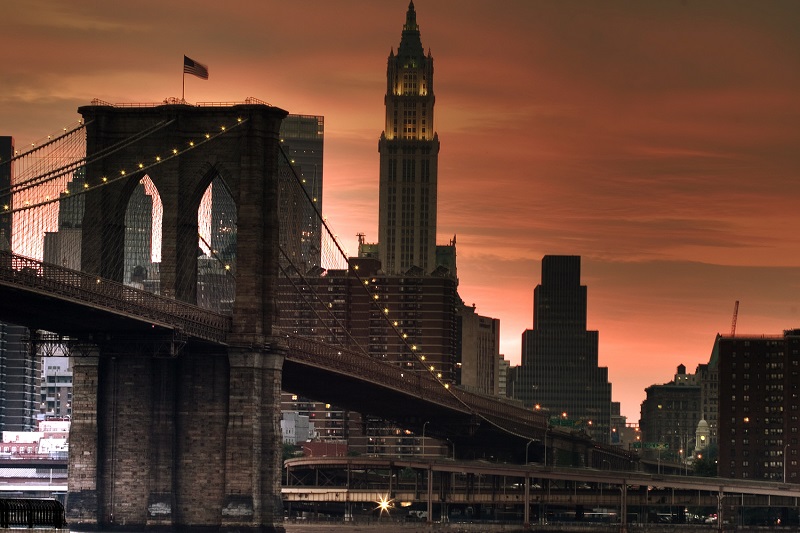 Pure Armenian Blood is an organized crime group operating under the direction and protection of a “vor v zakone” or “Thief-in-Law,” which refers to a made member of the Russian Mafia. Pure Armenian Blood was led by a Vor of Armenian descent, who had his base in Los Angeles before being deported in 2018.

The group operated through cells of individuals, often with overlapping members or associates, dedicated to particular criminal tasks, particularly identity theft, access device fraud, and credit card fraud, among others. While Pure Armenian Blood exploited victims and the financial system in New York City, it had operations in various locations throughout the United States and abroad.

He faces a maximum sentence of 20 years behind bars.