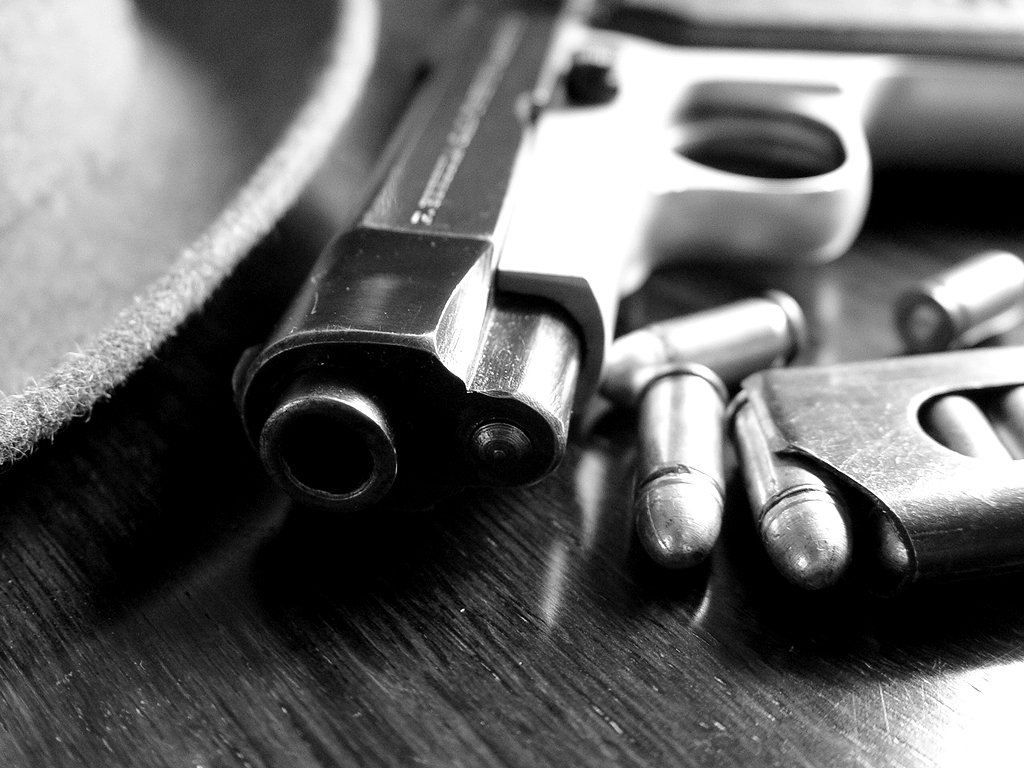 Gang boss Steven “BI” Brown was sentenced to over 21 years in prison on Wednesday for participating in the August 2, 2009, murder of Derrick Moore in the Bronx. The 42-year-old had pleaded guilty and had already been handed a 9-year sentence for drug crimes.

They protected their territory by prohibiting and preventing non-members, outsiders, and rival narcotics dealers from distributing crack cocaine in the area. If anyone took a step in the wrong direction, gang members reacted with violence. Sometimes this turned deadly.

Alliance with the Creston Avenue Crew

Members of the Taylor and Creston Avenue Crews associated with each other and assisted each other by, among other things, carrying out acts of violence on each other’s behalf upon request by the leaders of the respective crews.