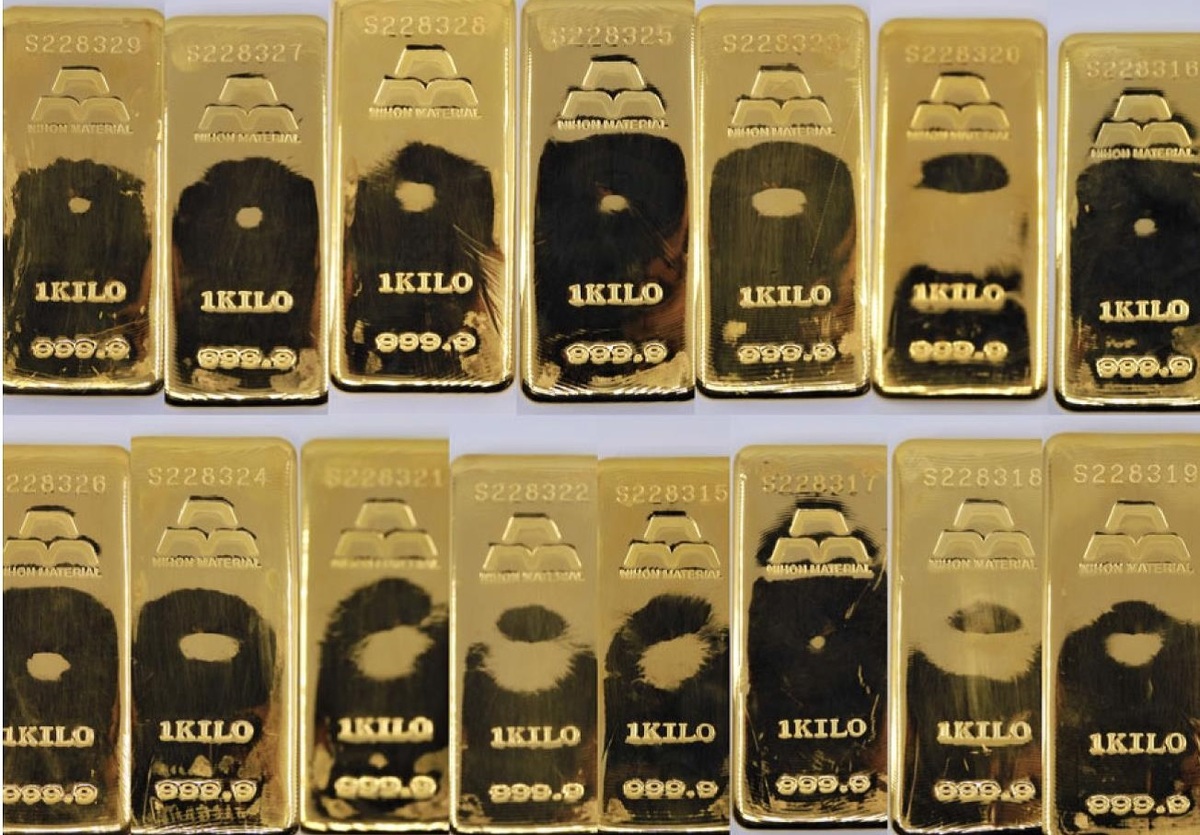 You can’t beat gold. Make it rain with dollars, euros or pounds all you want, but nothing makes it rain like gold. Better yet, it’s the original blockchain. Melt it down and nobody can trace it. Weigh it and its worth the same amount as before. Old school but still an ideal money laundering tool.

No wonder then that many modern-day criminal groups still use it to launder their dirty money. In Great Britain, the National Crime Agency (NCA) last week obtained a forfeiture order for 15 gold bars worth £650,000 that are linked to an international money laundering network.

The woman from Singapore

NCA financial investigators took up the case after a Singaporean national was stopped at Heathrow Airport in March 2020, having arrived on a flight from Singapore. The woman was transiting through the airport to catch a plane to Chennai, India, and Border Force officers found she was carrying the bars in her hand luggage.

She initially told NCA investigators she was taking the bars from a jeweler in Singapore to another jeweler in India. She had no explanation for her strange routing. The gold was seized as suspected proceeds of crime, and the woman was allowed to continue on her journey.

Further enquiries by the NCA revealed invoices she was carrying for the gold were fake, and the Chennai jeweler did not exist. Following a two-day hearing at Uxbridge Magistrates on Wednesday 26 January 2022, the NCA was awarded forfeiture of the bars under the Proceeds of Crime Act.

“Active in both Europe and Asia”

“Gold is an attractive commodity for criminals to use to move money because relatively small amounts can have a high value,” NCA Branch Commander Andy Noyes said. “Our investigation pointed to these gold bars belonging to a criminal money laundering network active in both Europe and Asia."

“We think they were attempting to move them through London to try and disguise their routing, and avoid the attentions of Indian law enforcement upon arrival there. NCA investigators worked with Indian partners to disprove the story given to officers by the woman carrying the gold bars, and show that on the balance of probabilities they were proceeds of crime. Working with partners like Border Force we are determined to do all we can to disrupt the flow of illicit money coming through the UK.”