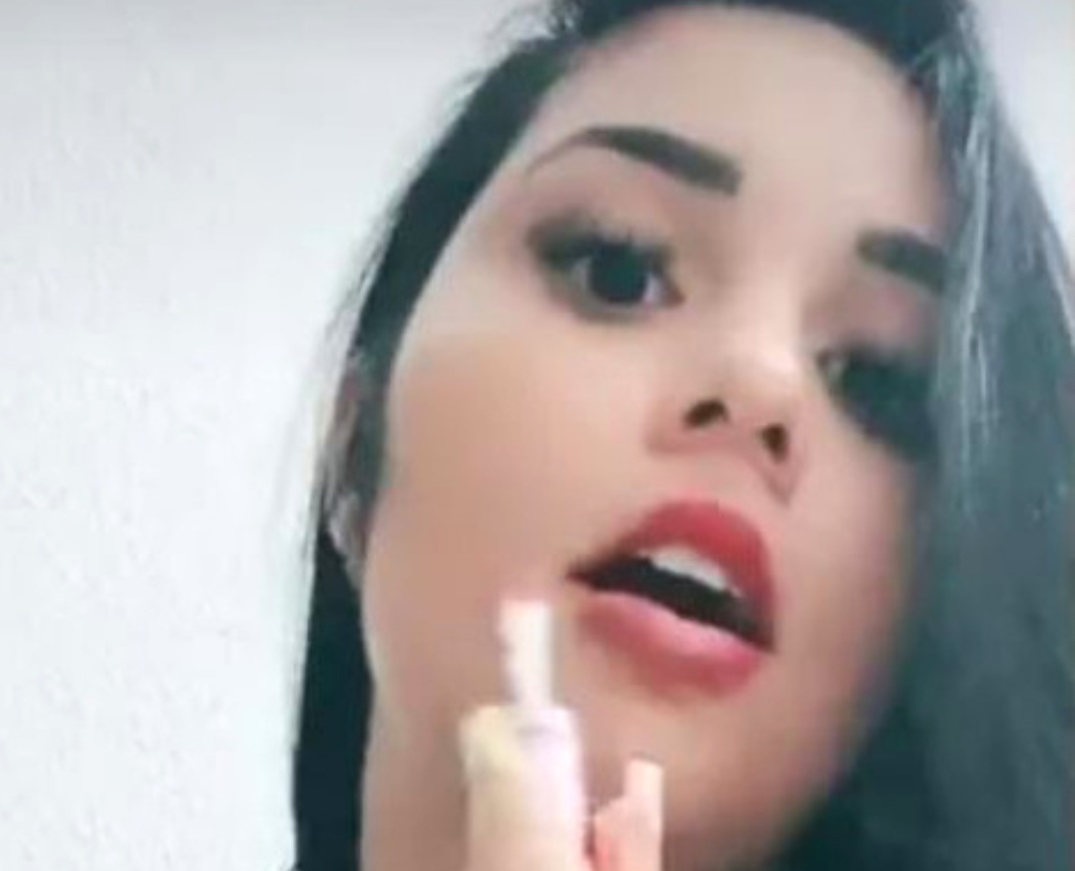 The underworld is a man’s world. So beware of the woman who climbs to the top of such a vicious environment. A woman like Valeska Pereira Monteiro. Just in her late twenties, she became a leading figure in a Brazilian drug cartel. Her position brought her wealth, power, and police heat.

Valeska Pereira Monteiro has a knack for crime. Her criminal record lists theft and drug trafficking. Authorities note her association with other criminals and see her as a leader among men. She was arrested for running a gang that robbed residential and commercial properties in Fortaleza in 2014. 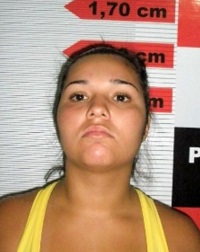 Bow down to the queenpin

With this power came money. A lot of it. She treated herself to a life of luxury filled with lavish vacations in expensive hotels and resorts. Her exorbitant lifestyle and stature within the underworld earned her the nickname “Majestade”, “Her Majesty”.

Until police found out about her work for a drug cartel operating out of Rio de Janeiro. She handled the group’s accounting. Authorities considered Monteiro the leader of the financial branch of a drug organization operating in the Brazilian state of Ceara. She also oversaw the distribution of territory for drug sales among the group’s members.

Queen on the run

After her arrest, police underestimated her ferocity. Her position was probably exaggerated. What did this girl know? What could she do? They released her and gave her an ankle monitor.

In April, Monteiro broke it and went on an extended vacation. Time to relax and unwind after all that work-related stress. Just what the doctor ordered.

She spent a month in Rio Grande do Norte and two months in Rio de Janeiro, staying at the high-priced Copacabana and Ipanema, before traveling on to Gramado. It was here that police were able to catch their innocent-looking fugitive on Monday, September 7, 2021.

At just 27, this young woman played an integral part in a large-scale criminal organization. To hell with stereotypes and glass ceilings! This woman wanted the world and took it.

Of course, her outlook is considerably less glamorous. Prison and death remain the two most common outcomes of a life in the criminal fast lane.