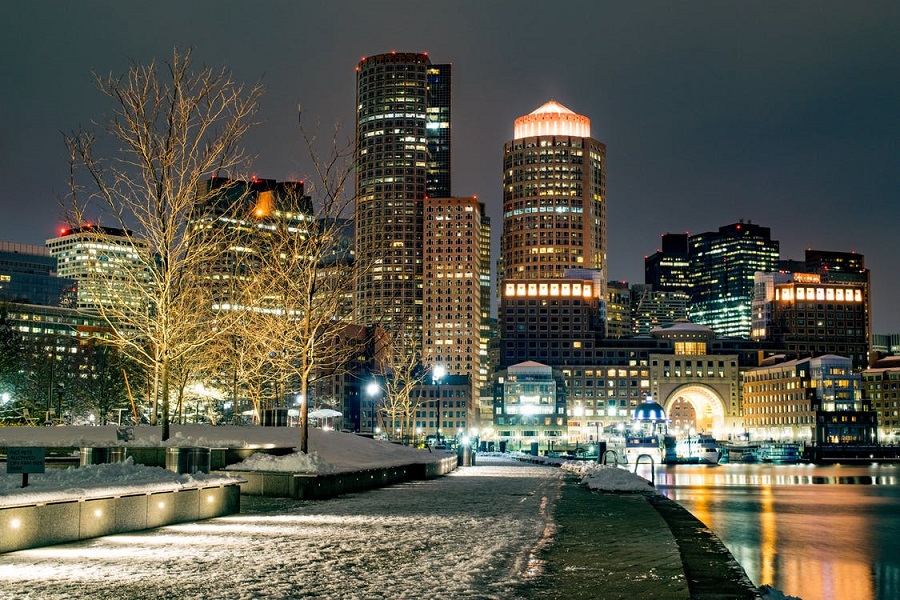 A former member of the Boston-based Devon Street Kings Chapter of the Massachusetts Almighty Latin King and Queen Nation (known as the Latin Kings for short) was sentenced Tuesday on racketeering and drug charges. 27-year-old Steven Familia-Valdez, nicknamed “King Haze,” got one year in prison and three years of supervised release.

The Latin Kings are a violent criminal enterprise comprised of thousands of members across the United States. The Latin Kings adhere to a national manifesto, employ an internal judiciary and use a sophisticated system of communication to maintain the hierarchy of the organization. As alleged in court documents, the gang uses drug distribution to generate revenue, and engages in violence against witnesses and rival gangs to further its influence and to protect its turf.

In December 2019, a federal grand jury returned an indictment alleging racketeering conspiracy, drug conspiracy and firearms charges against 62 leaders, members and associates of the Latin Kings. Familia-Valdez is the 39th defendant to be sentenced in the case.