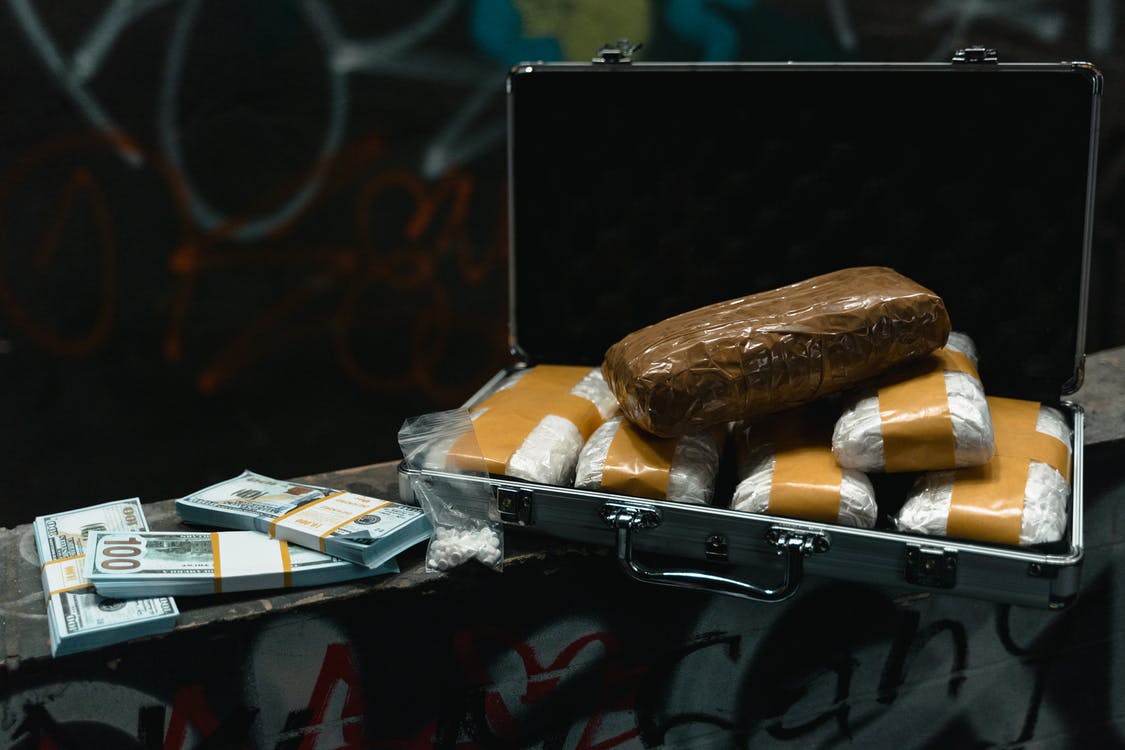 A Boston drug trafficker was sentenced on Wednesday to 3 years in prison for his role in supplying a Brockton drug crew with cocaine. 61-year-old Luis Mejia Guerrero popped up during the investigation into a violent Brockton drug crew led by Djuna Goncalves.

Law enforcement began investigating Goncalves in the fall of 2018. They discovered that he worked with others to distribute large quantities of fentanyl, heroin, cocaine, cocaine base and marijuana throughout southeastern Massachusetts from a base of operations at a family home in Brockton.

The neighborhood surrounding the crew’s Brockton base has been the scene of numerous murders, shootings and other crimes of violence for several years.

Guerrero and other members of his Boston-based drug cell were identified as cocaine suppliers to Goncalves’s crew. Guerrero distributed cocaine on a daily basis out of a stash house in Dorchester.

Intercepted communications indicated that Guerrero negotiated cocaine deals for co-conspirators and delivered drugs to customers. In May 2019, Guerrero was arrested along with his partner, Luis Alfredo Baez, after a kilogram of cocaine being transported to the stash house was intercepted.

In total, 17 individuals were indicted in a wide-ranging drug trafficking conspiracy reaching from Boston to Brockton to Lawrence to Cape Cod. Guerrero is the 13th defendant to be sentenced in this case.