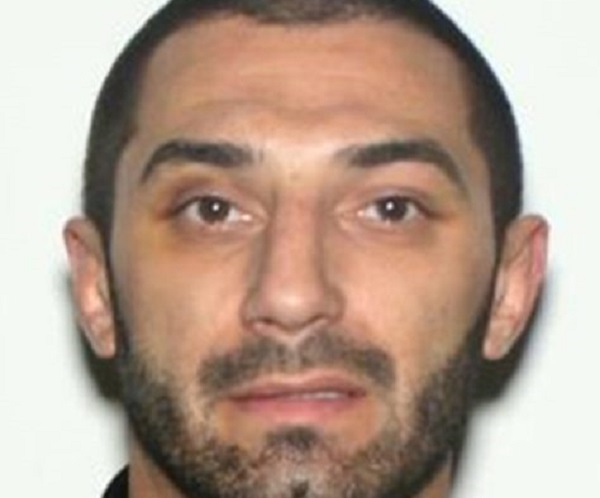 Zelinger, known as “Vitya” and “Vityok,” is a naturalized U.S. citizen with dual Ukrainian citizenship. Prosecutors claim he was the leader of a sophisticated criminal organization that engaged in a wide range of activities traditionally associated with organized crime, including assault, drug trafficking, illegal gambling, loansharking and wire fraud.

Though he ran illicit activities in the United States, Zelinger and his organization worked closely with - and at times reported to - high-ranking members of the Vory v Zakone, which translates as Thieves in Law and is generally known as the Russian Mafia.

Between 2011 and May 2017, Zelinger’s syndicate carried out numerous crimes, including arson and extortion, operated high stakes gambling establishments, trafficked in narcotics, assaulted victims, and facilitated loansharking.

Burning down the building

Zelinger ordered the arson of an apartment building at 2220 Voorhies Avenue in Sheepshead Bay because it housed a rival high-stakes poker game on the ground floor that competed with his own illegal gambling spot at 2663 Coney Island Avenue.

He directed his underlings to break into the Voorhies Avenue building in the early morning hours of May 2, 2016 and set a fire. The second and third floors of the building contained occupied apartments. As a result of the fire, two building residents and five firefighters were injured, with one firefighter suffering career-ending burns, and the building was destroyed.

Poker with some cocaine and “massage girls” 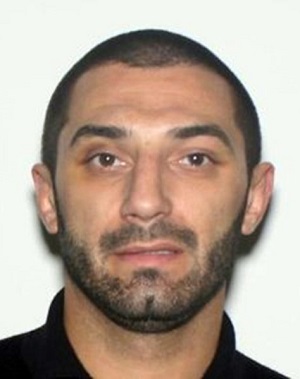 To entice players with a big bankroll to play in his high-stakes poker games, Zelinger’s (right) Coney Island Avenue gambling spot provided them with complimentary food and alcohol and “massage girls,” who gave players back and shoulder rubs during the games.

U.S. authorities worked with Swiss law enforcement to secure Zelinger’s apprehension and extradition, the latter of which was carried out by the United States Marshals Service. Zelinger was apprehended in Switzerland on an extradition request based on charges pending in the Eastern District of New York. The Federal Department of Justice and Police for the Swiss Confederation approved the extradition on August 31, 2022, and he arrived in the United States on September 9.

“When Viktor Zelinger stepped onto American soil, all the alleged crimes he is charged with became a reality after years on the run,” stated DEA Special Agent-in-Charge Frank Tarentino. “As a prominent leader in the Thieves in Law, Zelinger held the decision-making power in New York further enabling organized crime around the world. This extradition demonstrates DEA’s global reach and perseverance, as well as our commitment to the rule of law.”

If convicted, Zelinger faces a mandatory minimum sentence of seven years in prison. Add up all the counts and he is looking at spending the rest of his life in a cell with “massage girls” that look nothing like those he had working his high-stakes poker games.

Ten other defendants previously charged in the government’s case either were convicted at trial of racketeering and related crimes or pleaded guilty to such charges.