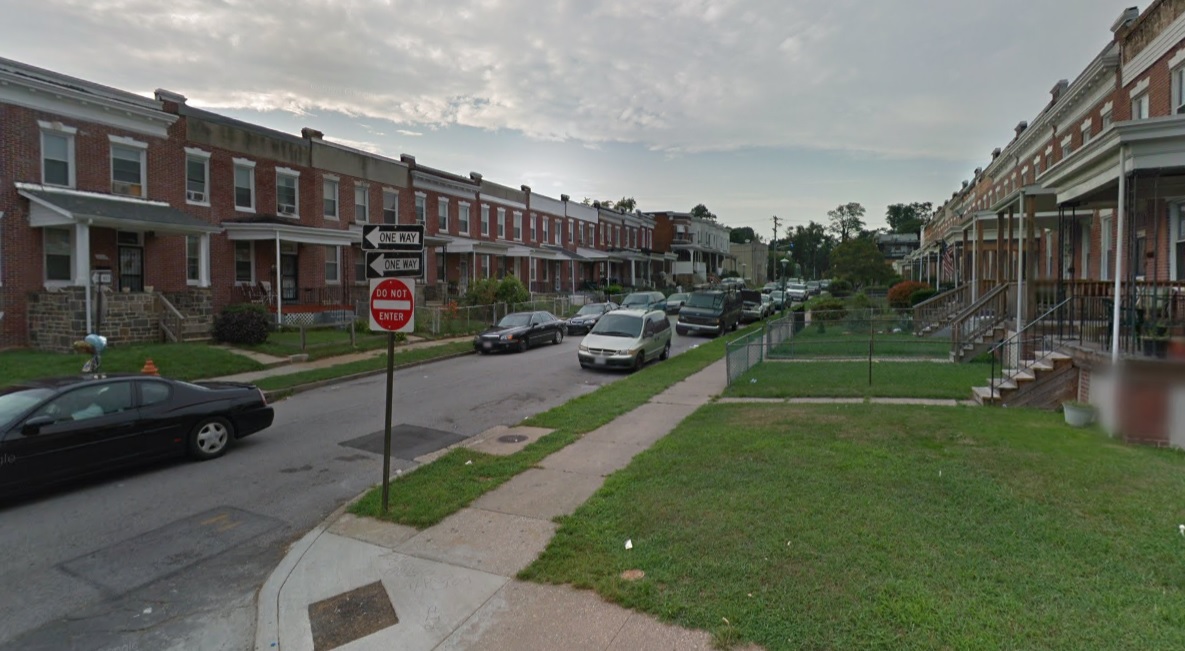 The leader of Baltimore’s NFL gang pleaded guilty to racketeering conspiracy last week. 31-year-old Gregory Butler, who goes by the nicknames “Gotti,” “Sags,” and “Little Dick,” led the NFL, which operated in the Edmondson Village area in southwest Baltimore, from 2016 till his arrest in 2020. During his reign he oversaw large-scale drug activities and ordered gangland killings.

The NFL gang was named after Normandy, Franklin, and Loudon: three adjacent streets that run through the Edmondson Village. NFL gang members have social and familial ties to this neighborhood.

Dope for Baltimore and beyond

Butler bought heroin, fentanyl, and cocaine from multiple suppliers and stored the drugs in stash houses that he and his associates controlled. Over the course of the charged conspiracy, Butler and his gang distributed over one kilogram of heroin and more than 280 grams of cocaine base. Butler admitted that he and his underlings also distributed more than 400 grams of fentanyl.

His customer base went beyond Baltimore. NFL members distributed large quantities of heroin and cocaine to drug customers and re-distributors from Maryland, Virginia, West Virginia and Pennsylvania.

Keeping their customers happy wasn’t a big priority for the NFL. Several of their buyers died from heroin or fentanyl overdoses that were sold by NFL members. Butler agreed that these fatal overdoses were reasonably foreseeable to him, in light of his direct oversight of the enterprise’s drug trafficking activities. For example, on August 16, 2018, Butler coordinated the sale of heroin to customer in Rockville, Maryland, who, later that day, used the heroin and died.

One of Butler's close associates was 32-year-old James Henry Roberts, who was a member of NFL and heavily involved in the day-to-day running of the gang, focusing on drug trafficking and carrying out murders. Both men paid members and associates of the NFL enterprise to commit multiple murders on behalf of the enterprise. In 2018, Roberts offered a bounty in exchange for the murder of a man he believed was cooperating with law enforcement.

On June 16, 2018, an NFL hitman murdered the accused snitch as well as a bystander. Shortly after the murders, Roberts paid the assassin with money from another NFL related enterprise.

Additionally, in October 2018, Roberts learned of a bounty for the murder of another individual. In an effort to collect the bounty, Roberts recruited two NFL members to murder the target and share the proceeds. Ultimately, the two NFL members shot and killed the man on so many hit lists on October 31, 2018, then notified Roberts of his murder.

Both men will be sentenced to 30 years in federal prison.