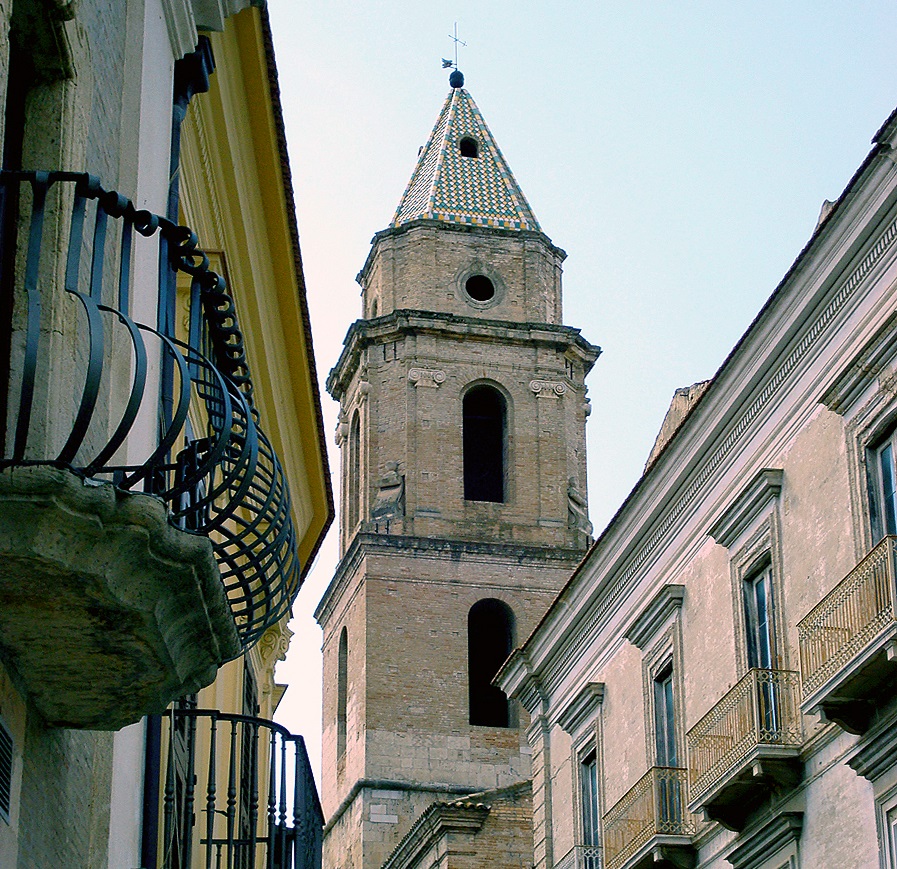 Shopkeepers in the area around the Italian city of Foggia were treated to an explosive start of the new year. Eight bomb attacks have rocked their businesses. It is believed that the Sacra Corona Unita, Italy’s fourth largest Mafia group, is behind the bombings, as it seeks extortion payments.

The last two bombs went off in the town of San Severo in the dark, early morning on Tuesday, January 11. At around 3:30 am, a bomb destroyed a hair dresser. A short while later, a company selling fireworks was laid to waste by another bomb. 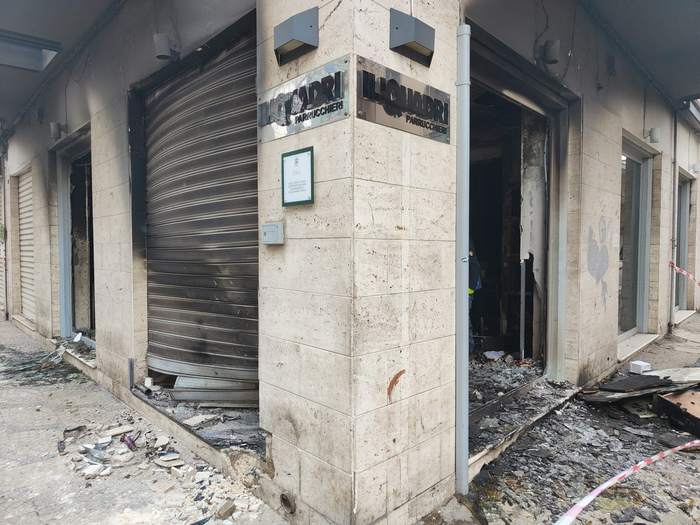 Authorities and anti-Mafia organizations believe these bombings are the work of the Sacra Corona Unita. This Mafia group ranks fourth below the ‘Ndrangheta, Cosa Nostra, and the Camorra. It operates primarily in the Puglia region in Italy, but has branches in other parts of Europe and even the United States.

All Italian Mafia groups use extortion as the foundation on which their criminal empires are built. The steady income is used to invest in other ventures – both legit and illicit – like drug trafficking and real estate. Italians call this racket “pizzo”.

Though the use of violence in demanding extortion payments is common, mobsters try to keep things low key. First they will enter the store with a kind smile and offers of help or favors. When that fails they might make life a bit more unpleasant. Shopkeepers may arrive at their business one morning and find that their locks have been plastered with glue, making it impossible for them to get in without an expensive locksmith.

When all that doesn’t bring a target in line, things have a high probability of turning violent. Or devastating. A bomb will wreck everything and leave a businessman or woman in ruins.

What is the Sacra Corona Unita?

Attention doesn’t bother the Sacra Corona Unita much, though. It was founded not so long ago, in 1981. Since those years it has maintained ties to any crime group that offered profitable opportunities. As the younger and less powerful and somewhat dysfunctional little brother of Italy’s Mafia groups, the Sacra Corona Unita has a reputation for hair-trigger violence and hot-headed actions.

A bombing campaign to establish itself as the “real gangster” in town fits their modus operandi. Whether it helps them achieve their goal remains to be seen. Blue lights are flashing through the smoke and gangsters tend to have trouble operating with the law breathing down their necks.

Not to mention the fact that more and more shopkeepers have formed anti-Mafia organizations to stop the practice of extortion payments. In Sicily, AddioPizzo has been successful at protecting businesses from Cosa Nostra’s demands.

Nationwide, Libera. Associazioni, nomi e numeri contro le mafie has established itself as a fighter for hardworking Italians under pressure from the four Mafia groups. A spokesperson of the group talked to Italian news agency ANSA about these bombings, saying: “These are grave acts but shopkeepers must not retreat in their fight against protection rackets.”

The bombs might not have the effect certain people hoped they would.