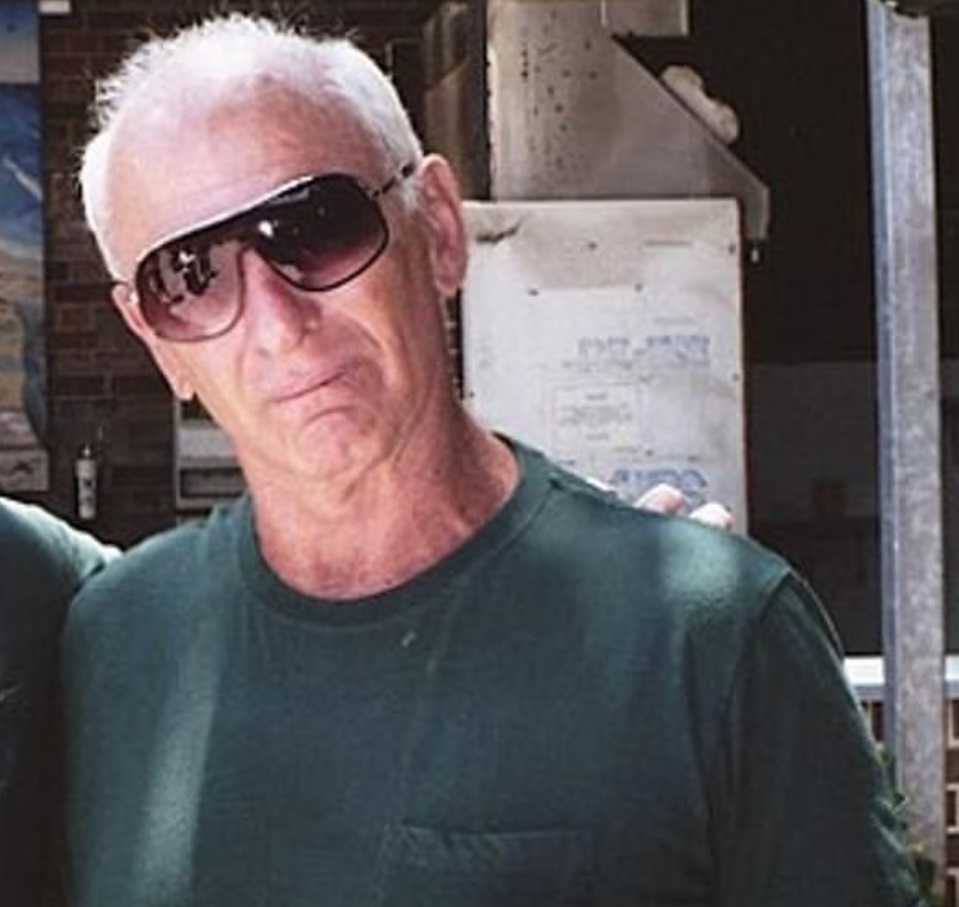 In the underworld there’s rarely a happy ending. Gangsters can make millions, only to end up in prison without being able to enjoy their wealth. If they don’t end up dead. The best one can hope for in that way of life is being immortalized in a television show or movie. In that respect, Australian crime boss Neddy Smith achieved more than he ever could’ve hoped for.

Born on November 27, 1944 in Sydney, Australia, as Arthur Stanley Smith, he was quickly dubbed “Ned” or “Neddy” by those around him. Not by his biological father, though. He never knew him. His father was an American sailor who had slept with his Australian mother while on a break from fighting World War II. 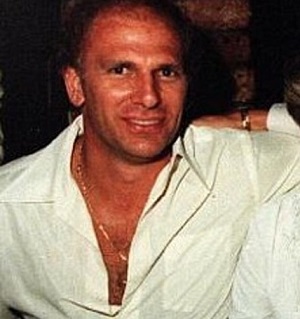 Smith got involved in crime when he was a teenager and gradually descended deeper into the underworld of Sydney. A convicted rapist, he was an imposing figure after growing up and becoming a man. Standing at 6 feet 5 inches, and weighing in at more than 200 lbs., he struck fear in any opponent daring to stand eye to eye with him. He’d get into fights and frequently walked away the winner.

He made his first real money committing bank robberies. In the 1970s, he began trafficking heroin for Murray Riley, a former Olympic rower-turned-crime boss. That was when he got his first taste of true riches. It wasn’t long before he headed up his own network, importing heroin from Thailand and smuggling it into Australia.

It wasn’t that he didn’t do everything in his power to avoid prison. He worked closely with police to stay out on the streets. He fed them information and cash from his crimes. In return, they let him run his criminal business.

You didn’t think Boston crime boss James “Whitey” Bulger was the only one to use such tactics, did you?

But it wasn’t until June 27 of 1981 that he created something of a blood bond with his corrupt cop friends. That is when Smith’s life of crime took a turn that saw him rise to the top of Sydney’s underworld.

Why? Because that day he delivered drug dealer Warren Lanfranchi to police detective Roger Rogerson. As requested by the cop. In return, Smith later said, Rogerson and his corrupt cop buddies gave him a green light to commit crimes.

Lanfranchi, meanwhile, was shot to death by Rogerson while he was trying to arrest him. Or so his story goes.

Lanfranchi’s girlfriend, prostitute Sallie-Anne Huckstepp, disagreed with Rogerson’s version of events and decided to speak up about her boyfriend’s cold-blooded murder in 1986. She publicly accused Rogerson and Smith of forming a corrupt partnership.

In a sign of Rogerson and Smith’s sheer arrogance and pure confidence in their untouchable position, Huckstepp’s dead body was found floating in a pond in Centennial Park, Sydney, that same year.

Smith was charged with Huckstepp’s murder, but later acquitted. A pattern emerged that tended to back up his claim that he’d been given a green light to commit crimes. Smith was a suspect in at least fourteen murders and charged with eight. But suspicions and charges aside, he was only convicted of two slayings. 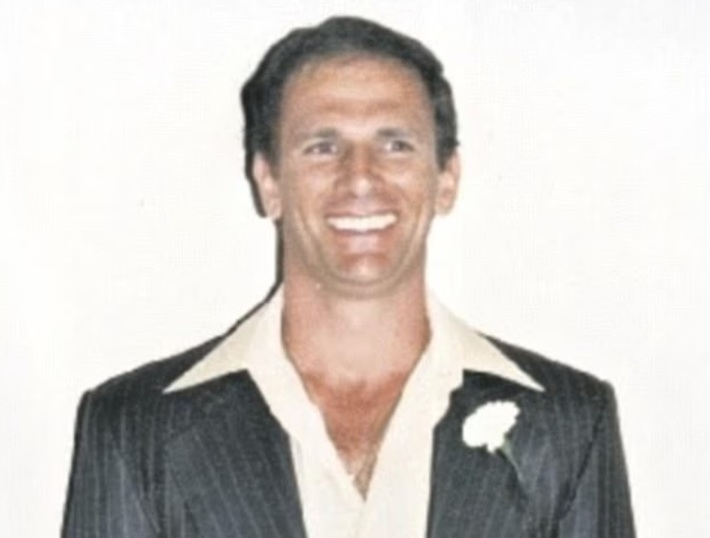 By giving police information and cash, Smith was able to dodge many charges and convictions. Right up until the time that he wasn’t.

In the mid-1980s, his heroin source dried up and he resorted back to armed robberies for income. He was pretty successful. One score netted him half a million.

His relationship with Rogerson, however, was under pressure. All the media pressure was getting to the detective. In April of 1986, he went on national television and outed Smith as a snitch.

The next night, Smith was the victim of a hit and run. He suffered a broken leg, eight broken ribs, two spinal fractures, and a broken collar bone. While we’re listing all his injuries it should be noted that he had been diagnosed with Parkinson’s disease in 1981.

As he did all his life, Smith walked on. But his protective shield was showing cracks.

Such times call for a drink. In October 1987, Smith joined Rogerson and several others for a big drinking session and got shit-faced. Smith and a friend left the booze fest and got involved in a collision with a tow-truck. An argument ensued and rather than let everyone have their say, Smith stabbed Ronnie Flavell, the 34-year-old driver, to death at a busy intersection as people looked on in horror.

With plenty of witnesses, Smith was looking at serious time. His crooked friends did all they could to help him. There even was a break-in at the local police station. But in the end it was of no use: Smith was convicted and sentenced to life in prison in 1990.

Photo: Neddy Smith in prison around 1991.

Locked up with nothing to do, Smith bragged about his violent deeds to a cellmate. Unbeknownst to him, he was being recorded by his fellow inmate. As a result, he was charged with seven murders and went to trial for two: the killing of Sallie-Anne Huckstepp and the murder of brothel owner Harvey Jones, who was shot to death in 1983.

He was acquitted of murdering Huckstepp, but found guilty of shooting Jones, and was sentenced to a second life term.

Meanwhile, Smith continued talking. He became a witness for the Independent Commission Against Corruption and the Wood Royal Commission looking into corruption at the New South Wales Police in the second half of the 1990s. He testified how he had bribed cops and been given a green light to commit crimes.

Chief among them Roger Rogerson. Confronted by the testimony of his former associate and friend, Rogerson called him a “dog”. 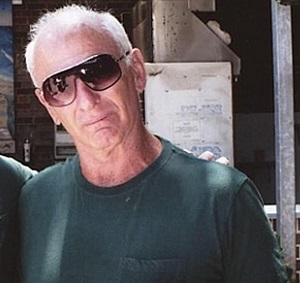 The courtroom drama attracted plenty of attention. Smith and Rogerson and their vicious crimes were immortalized in hit television series Blue Murder. Smith’s murder of Huckstepp is depicted in the series.

From 1989 until the end of his life, Smith sat in prison. Parkinson’s disease wrecked his body and mind. He had to use a walking frame to move around. In 2008 his medication to treat the disease stopped working effectively, further deteriorating his health.

On September 8, 2021, he passed away of natural causes at Sydney’s Long Bay Prison Hospital. He was 76.