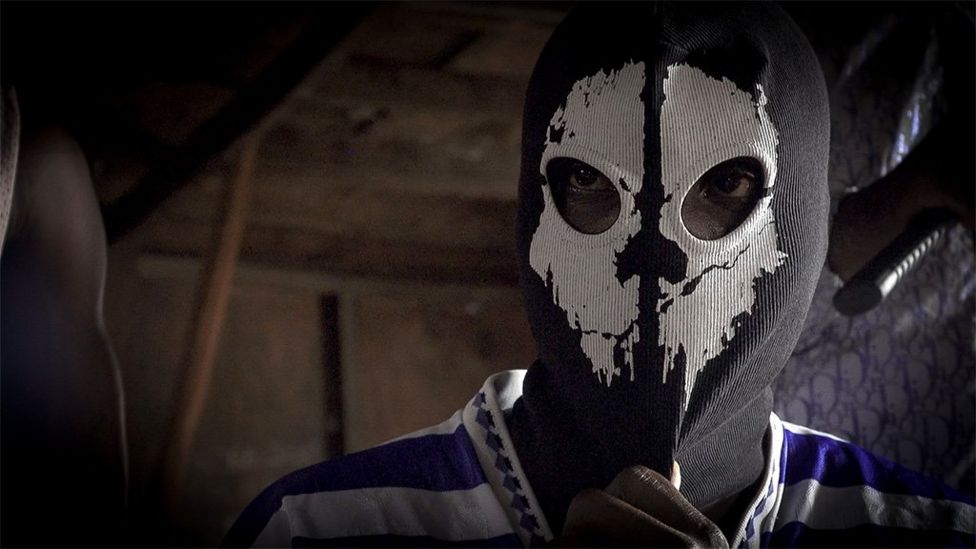 The Nigerian Mafia has been popping up in news reports around the world ever more frequently. Its members operating globally and in all sorts of criminal businesses – from cyber crime to prostitution and drug trafficking. One of the biggest Nigerian Mafia groups is called Black Axe. A two-year investigation by the BBC sheds a light on this secretive and powerful organization.

The BBC investigation by Charlie Northcott, Sam Judah and Peter Macjob “has unearthed new evidence of infiltration of politics, and a scamming and killing operation spanning the globe,” the BBC reported.

They talked to former members and hitmen, slowly but surely putting together the puzzle pieces that make up this large-scale organized crime group. They hit it big when a hacker showed them “tens of thousands of secret Black Axe documents - a huge cache of private communications, from hundreds of suspected members. The messages, which span 2009 to 2019, include communications about murder and drug smuggling. Emails detail elaborate and lucrative internet fraud. Messages plan global expansion. It was a mosaic of Black Axe criminal activity spanning four continents.”

Indeed, Black Axe operated anywhere from Nigeria to Italy and the United States. It uses secret initiation rituals and extreme violence to keep members in line. The billions it makes in illicit income is reinvested into businesses – both illegal and legal – and politics, adding another layer of protection, just like the Mafia groups did and still do in Italy.

More at: The ultra-violent cult that became a global mafia